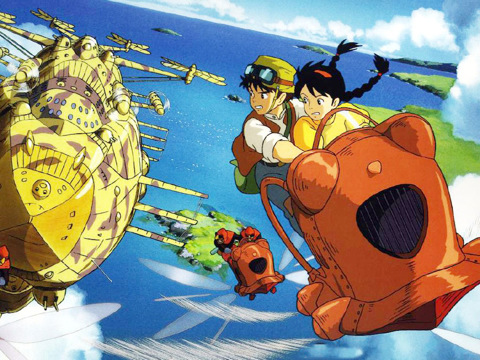 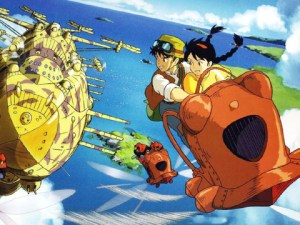 Twitter has announced that a recent Japanese television program has triggered a new record for the highest tweets per second.

As you might guess, the “tweet’s per second” (TPS) measurement is determined by measuring the number of times the world mentions a specific subjected over the course of a single second in time. With 25,088 TPS, the new record holder goes to the Dec. 9 screening of Castle in the Sky, an animated Japanese program about sky pirates in a post apocalyptic society.

Basically, Japanese celebration and tragedy seem to dominate the records across the board. But, nothing comes close to how people feel about their classic post-apocalyptic animation.