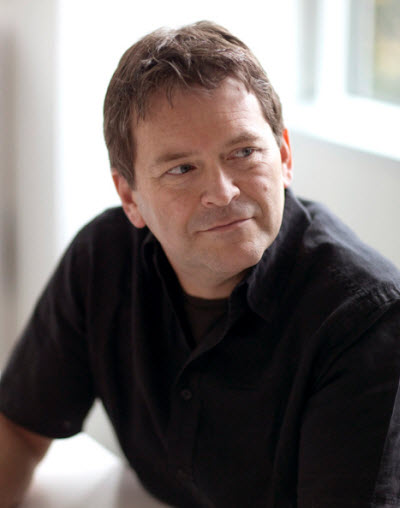 It’s no secret that Microsoft is designing the successor to the Xbox 360, as it needs to keep pace with Nintendo, which is introducing a new console next year. But now it will evidently take on that task without the help of one of the veteran marketing and design experts.

Don Coyner will no longer lead the design and experience group for Xbox, according to Jay Greene at Cnet, which cited two unnamed Microsoft sources for its report. A former Nintendo marketer, Coyner led a methodical process that led to the final industrial design and user experience for the game console that launched in 2005. and I wrote about him in my book, “The Xbox 360 Uncloaked.”

Coyner was reportedly replaced by Emma Williams, who helped create the recently redesigned Xbox Live interface. Microsoft declined to comment on the matter to Cnet. But Coyner apparently hasn’t left the company. Coyner’s LinkedIn profile says he managed a team of 140 hardware, software and user researchers in the Interactive Entertainment Division at Microsoft.

Coyner left Nintendo and joined Microsoft in 1995. He shifted over to Xbox as work began on that console in 1999. He started as a director of marketing for the group and then moved to supervise the design and user experience for the Xbox 360. In that process, he worked under Xbox platform chief J Allard, who has since left the company. Coyner’s job was to make the whole user experience with the console more consistent and unified.

Allard had said that Coyner had been “under-utilized” on the first Xbox and he gave him more responsibility for the second console. In mid-2003, Coyner brought in the industrial designer Jonathan Hayes to oversee the look and feel of the Xbox 360, synthesizing the designs proposed by various teams. Coyner supervised the process of collecting data on gamers and feeding it to the designers so they could improve the product the second time around. He wanted the product to be as well received as a new Apple device.

The first Xbox didn’t win any design awards and it was too big for many home entertainment racks.  He started out by heading a worldwide design bake-off, asking famous industrial designers around the world to submit concepts for the new console. Hayes and the team viewed the work of seven concepts for the Xbox 360 design, but they didn’t like any of them. They invited Astro Studios of San Francisco and Hers Experimental Laboratory to work on new concepts, and their ideas led to the final industrial design.

The unified design won accolades when the console debuted in 2005, as it was more appealing to the mass market and wasn’t as intimidating as the original black Xbox with its acid-green jewel in the middle. Though it came out a year before the Nintendo Wii and the Sony PlayStation 3, the Xbox 360 has aged well and it will be the best-selling console in the U.S. this year.

Williams will now head the design and brand strategy of the Xbox group. Microsoft is reportedly planning to launch its next console in 2013, according to Cnet and the Develop game news site.