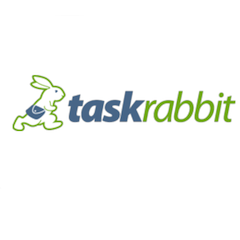 Task outsourcing startup TaskRabbit has closed a new $17.8 million round of funding, the company announced today.

TaskRabbit lets people outsource errands, commitments and tasks to other people. TaskRabbit users then make bids for each of those tasks and the lowest bid is assigned to do it. The service is available in a handful of cities, including Boston San Francisco, New York City, Chicago Los Angeles, Portland and Seattle. It has plans to expand into Atlanta, Austin and Dallas in the future.

The startup intends to use the additional capital to hire new employees and expand service within the U.S. as well as internationally. The new round was led by LightSpeed Venture Partners, with participation from existing partners, Allen & Company and former Disney CEO Michael Eisner’s The Tornante Company.

Founded in 2008, the San Francisco-based startup previously raised a $5 million round of funding in May. TaskRabbit has a total of $22.8 million in investment to date.