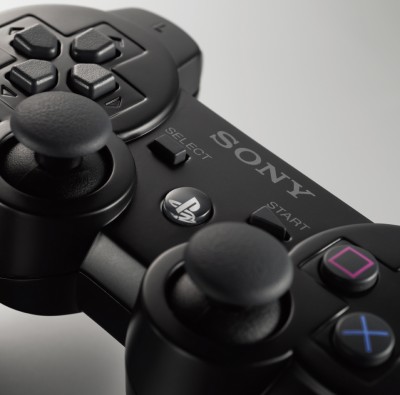 Despite a troubled European economy, and a major attack by hackers in April, Sony has revealed it is still on track to sell 15 million Playstation 3 consoles worldwide, in the financial year to end-March.

Andrew House, new head of Sony Computer Entertainment, told reporters on Thursday that, if anything, PS3 sales were slightly ahead of target for the financial year to date. House declined to comment on Playstation Vita sales estimates, with the new handheld device due to launch in Japan on Saturday.

SCE made its first profit since the Playstation 3’s 2006 launch during the 2010-2011 financial year, as it managed to sell 14.3 million PS3 units, while squeezing production costs of the console. Worldwide hardware sales of the PS3 console stood at 55.5M as of September 2011, compared to 57.6M worldwide sales of the rival Xbox 360 console. The PS3 has consistently performed better than its closest rival in Asia and Europe, making these regions highly valuable markets for Sony, but it still plays second fiddle to the 360 in the US.

While the PS3 is finally helping SCE to turn a profit, the impending launch of the Playstation Vita will be another big test for the company. Some industry voices doubt the sustainability of dedicated handheld consoles, given the increasingly robust challenge of smartphones and tablets as viable options for gaming on the move.

House still believes that the Vita will find a market though, through its “truly unique gaming experience” that he hopes will attract both hardcore and casual gamers. Vita sales in Japan are expected to be brisk, but Sony may face a tougher challenge when its launches the device in the US and Europe in February 2012.

The Wi-Fi only version of the Playstation Vita will cost $249 when it hits the US, which was the same price attached to the Nintendo 3DS when it launched this March. The Nintendo handheld got off to a slow start and was slashed in price to $169 within five months to help boost sales. Whether the Vita will be seen as a desirable gaming option by consumers, despite its relatively high price tag, remains to be seen.