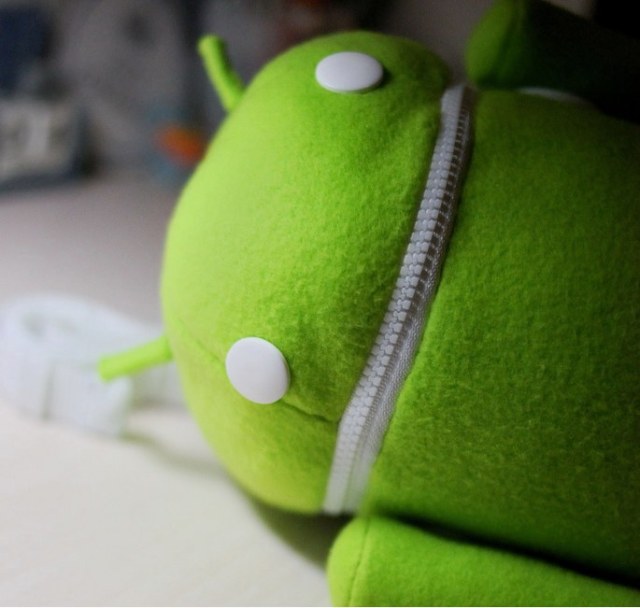 Come April 19, 2012, Android-powered HTC smartphones may be a bit harder to find on store shelves in the U.S.

In its final determination, the U.S. International Trade Commission has ruled that HTC violated two claims of an Apple patent — the patent deals with software that turns phone numbers and addresses into actionable links — and has ordered a ban on the import and sale of infringing HTC devices. The ruling goes into effect on April 19, 2012.

The case dates back to March 2010, when Apple first filed a complaint against HTC for violating 10 different patents. In its first ruling, the ITC found that two of Apple patents were being infringed upon by HTC. Today’s decision, which followed HTC’s appeal of the initial ruling, found HTC in violation of just two claims of a single patent — though it still comes with a weighty limited exclusion order prohibiting the sale of select Android-powered HTC devices in the U.S.

HTC, for its own part, seems to be unfazed — at least externally. The Taiwan-based company told Boy Genius Report that it was prepared for the ruling. “Our designers have created alternate solutions for the ‘647 patent,’ a representative said.

But the Droid Incredible, Evo 4G, T-Mobile G2, Nexus One and other HTC devices running Android 1.6 to 2.2 could be affected by Monday’s ITC decision, according to Gizmodo.

So what the heck is this all about? At the center of the ruling is U.S. Patent No. 5,946,647, a seemingly simple invention that covers technology most of us probably take for granted: Clickable and actionable phone numbers, addresses and other data points.

For those looking for a meatier description, here’s the official patent descriptions for both claims:

The matter is of varying significance, depending on who you talk to. The ruling could have more widespread implications and affect the makers of other Android-powered devices, or it could do nothing more than force Google to release an Android update.

“If Google can implement this popular feature, which users of modern-day smartphones really expect, without infringing on the two patent claims found infringed, this import ban won’t have any effect whatsoever,” patent expert Florian Mueller said, calling the victory of medium value to Apple. “This ruling falls far short of anything that would force HTC out of the U.S. market in the near term.”

“That said, Apple has made some progress. It now has one patent that it can also assert against other Android device makers,” Mueller added. “Apple needs to find several more patents of the ‘data tapping’ kind — or, alternatively, one or two fundamental patents for which there’s no viable workaround — in order to really have competitive impact with its many litigations targeting Android.”

So it’s a blow, for sure, but one that Android and HTC can potentially recover from. Of course, here again we find Apple continuing to take an aggressive stance in protecting its intellectual property. The company is also embroiled in a legal battle with Samsung over the Galaxy line of smartphones and tablets.

VentureBeat has reached out to Apple for comment and will update this post should the company release a statement on the ITC’s decision.