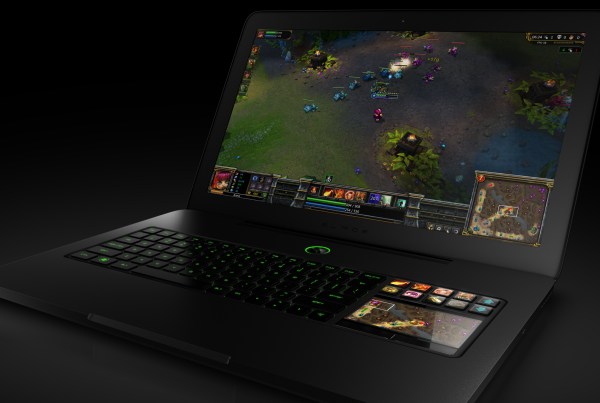 Gaming peripheral maker Razer has raised $50 million in a financing round to expand its business of offering “no compromise” gaming products.

IDG-Accel China Capital Fund led the round, the first venture-financed investment for the company beyond previous angel investments.

After years of making only peripherals, Razer recently entered the gaming PC hardware market with the announcement of its new $2,800 Blade gaming laptop, which recently began shipping pre-ordered units in time for the holiday season.

“We took a long time raising our first VC round as games like Battlefield 3 kept us pretty busy recently,” said Min-Liang Tan, co-founder and chief executive of Razer. “More importantly, we took our time selecting an institutional investor as we wanted to find a partner that understood our commitment to gaming and our no-compromise attitude to designing products. Plus these guys didn’t freak out when we disappeared for a week in the middle of the deal when Skyrim launched.”

Tan said that board meetings start with a game of Counterstrike and the losers have to buy coffee. Razer’s focus is on building a cult brand around its products for gamers. The company started in Singapore in 1998 with a focus on making computer mice for gamers, who are notoriously picky about the speed and sensitivity of their mice. Razer catered to the professional gaming community, signing up Johnathan “Fatal1ty” Wendel as one of its sponsored players. Over the years, the company added keyboards, audio equipment, mouse surfaces, and console controllers.

Razer will use the money to invest in technology, expand and innovate on its portfolio of designs. And, of course, pay for the video game habits of management.