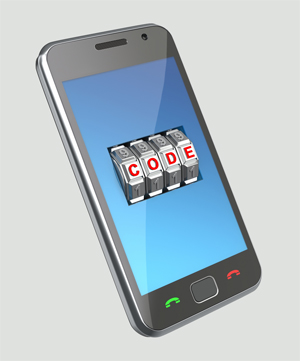 Android text-message-encrypting application TextSecure is now open-source, thanks to Twitter. On Tuesday, Twitter announced on its developer’s blog that it would be releasing the code from newly acquired Whisper Systems, starting with TextSecure.

In November, Twitter acquired Android-security startup Whisper Systems and added its co-founders, Moxie Marlinspike and Stuart Anderson, to the Twitter team. With the acquisition, Twitter also gained the code for Whisper System’s products including TextSecure, WhisperCore, WhisperMonitor and Flashback, all applications that are meant to make Android more secure.

Twitter plans to open up all of the code over the next few months, once it confirms that the code meets legal requirements and is viable for the open source community.

The code for TextSecure is available now on Github for anyone to use as they like. Twitter said in its blog post that it hopes people will find the code useful and build upon it. Whisper Systems’ other applications will likely be made open-source in the coming months.