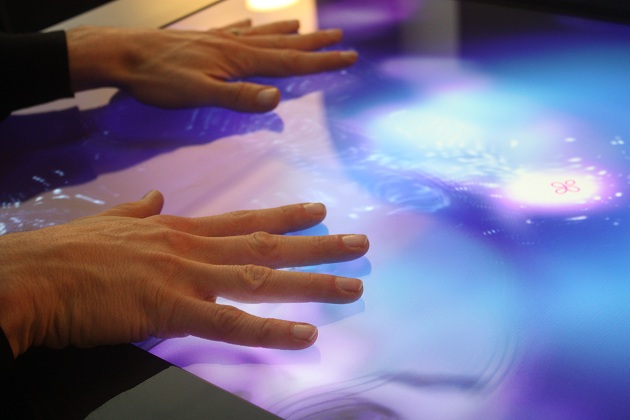 Putting recession fears behind it, the Consumer Electronics Show coming in January looks like it’s going to be one of the biggest in history.

The biggest U.S. tech trade show (officially called the 2012 International CES) will draw an estimated 149,000 attendees to Las Vegas this year, about the same number as attended in January 2011 and not far from the record of 152,000 set in 2006. The big deal will be the Ultrabook, a full-fledged thin computer that turns on instantly. 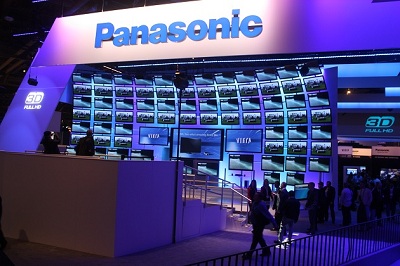 “If 2011 was the year of the tablet, 2012 will be the year of the Ultrabook,” said Jason Oxman, senior vice president at the Consumer Electronics Association, which stages the show. Computer makers will introduce dozens of models of Ultrabooks, which are slim but fully capable computers akin to Apple’s MacBook Air.

The show will likely have more than 2,700 exhibitors occupying more than 1.8 million square feet of exhibit space, Oxman said. That suggests that the high-tech economy is doing better than it was a year ago and is more confident about its ability to sell the gadgets and services that will be on display at the show. CES is a barometer of the tech ecosystem, from startups to big retailers.

“It’s looking very very good,” Oxman said in an interview. “We are just thrilled at the level of excitement and engagement of exhibitors. They are feeling good about economic recovery and the interest among consumers in buying consumer electronics. It’s our second-biggest show in history and we are still selling space.”

This year’s show takes place at the Las Vegas Convention Center and other venues from Jan 9 to 13, with a press day starting Jan. 8. Oxman said that this year’s show is just shy of the record 1.85 million square feet booked in 2008, but he said the show continues to book new exhibitors. 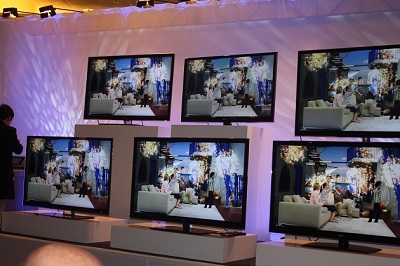 This year, consumers are more optimistic, saying they will spend an average of $246 on consumer electronics gear during the holidays, up 6 percent from a year ago, Oxman said.

“That’s the highest level in the history of the survey,” he said.

Overall, consumers are expected to spend $190 billion on consumer electronics in 2011, up 5.6 percent from a year ago.

This year, there will be more diversity than ever. ESPN is going to stage a major boxing match in the middle of the Central Hall show floor and then broadcast it in 3D. Oxman said, “The joke is that the show floor is already like a boxing match. This is a sanctioned one.”

Content companies are competing for the same space on the floor as hardware and software companies, Oxman said. While the crowds are huge, the big selling point of CES — which dates back to 1967 — is that attendees stage a dozen meetings on average at the show, eliminating the need for travel later in the year.

As for trends, Oxman said that the iLounge, which is home to Apple-related peripherals, has grown huge this year and its space is sold out. Three years ago, the iLounge was 4,000 square feet, and now it has grown to 85,000. Apple itself doesn’t exhibit at CES.

One of the interesting new sections is Eureka Park, which is a brand new exhibit area for startups at the Venetian Hotel. Sponsored by the National Science Foundation and the White House’s Startup America Partnership, the section will be home to at least 94 startups with cool new products.

“This is the first time we are putting such a spotlight on early stage companies,” Oxman said.

Last year, big trends included connected TVs, 3D TVs, motion-control systems such as Microsoft’s Kinect for the Xbox 360, which went on to have the No.-1-selling consumer electronics launch of all time.

Oxman expects all sorts of sensors to be much more widespread this year, since sensors are so inexpensive. Oxman said he was reminded of a story about a toddler who swipes a TV screen because he was so used to playing with touchscreens. TVs with a resolution of 4K, much higher quality than high-definition TVs with 1080p screens, will come loaded with App Stores and the ability to run apps, much like smartphones and tablets, Oxman said.

In the past few years, Las Vegas has added 10,000 hotel rooms, helping to ease the crunch that happens every year with CES.