Earlier this month, VentureBeat published a list of 10 of the most anticipated video games of 2012. Some of you had plenty to say about our picks, especially the fact that most of them were sequels. With many established franchises moving to a yearly release schedule, one might start to wonder where all the originality in gaming has gone.

While newly announced intellectual properties like Naughty Dog’s The Last of Us and Epic Games’ Fortnite don’t make the list because they currently have no release date information, there are still plenty of promising new IPs set to hit store shelves in 2012. Here are ten brand new titles worth keeping an eye on. 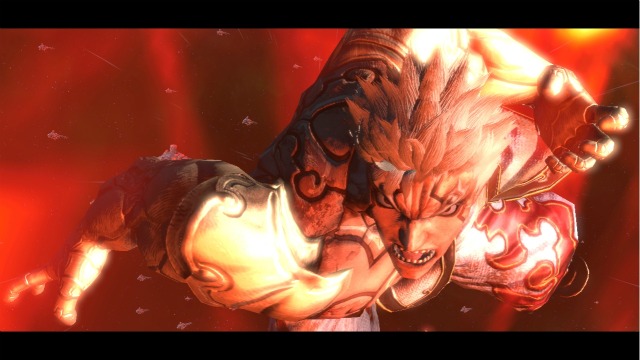 Asura was once a revered deity before he was betrayed by his fellow gods, banished from the realm of Shinkoku, and stripped of all his powers. Twelve thousand years later, he is awakened by a mysterious voice and, consumed by vengeance, he sets out on a quest for revenge against his betrayers. Asura’s Wrath, Capcom’s latest beat ‘em up, will be told through episodic gameplay similar to a TV drama series, blending Asian mythology with sci-fi.

Capcom says Asura’s Wrath will deliver a fresh take on the action genre by combining intense combat with a seamless player-controlled narrative. Through a mix of range attacks and close quarter action, Asura will face off against numerous unique enemies, including planetary sized bosses, that Capcom says will continually challenge your expectations. 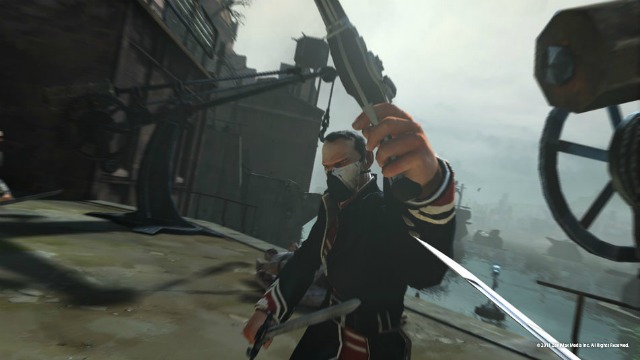 In Dishonored, you take on the role of Corvo, a legendary bodyguard falsely imprisoned for the murder of the Empress, in an industrialized retro-future game world designed by Half-Life 2 Art Director Viktor Antonov. Using a mix of assassination and stealth, you will have to unravel the conspiracy behind the murder and hunt down those responsible. You will have numerous powers and tools to accomplish your tasks, and Arkane says each encounter will play out based on hundreds of different factors. 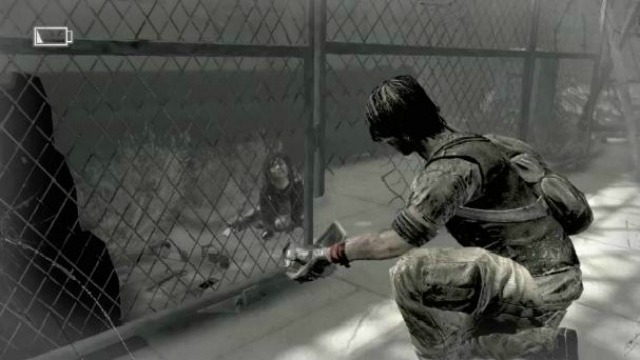 Publisher Ubisoft says I Am Alive is an action/adventure game engineered to create a convincing post-disaster world in which players are faced with thought-provoking choices. The game follows a man’s journey to find his wife and daughter in his hometown, Haventon, one year after a cataclysmic “Event” wipes out most of the human race. The mystery of the Event is an important part of the experience, the publisher says, and you will have to figure it out for yourself based on what you see and what others tell you.

Stamina and resource management will be key to surviving I Am Alive’s post-apocalyptic world. There are no supernatural threats. Instead, you will have to brave deadly dust clouds and scale enormous buildings to search for supplies while using a unique combat system that requires you to utilize intimidation against your foes. 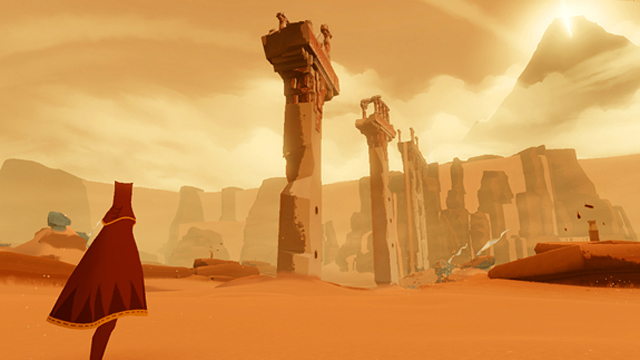 thatgamecompany, the studio behind flOw and Flower, is known for challenging traditional gaming conventions and Journey is their vision of a unique online adventure experience. After awakening in an unknown world, you will walk, glide, and fly through an awe-inspiring, interactive landscape and discover the history of an ancient civilization. The game encourages exploration without violence and seeks to “de-empower” you, making you feel tiny and helpless in a vast world.

Journey’s approach to online gaming sounds similar to that of Demon’s Souls or Dark Souls, in that you will occasionally be able to explore your surroundings with fellow travelers who cross your path. By traveling together, you will be able to re-shape the experience in a way that the developer hopes will be authentic, emotional, and memorable. Here’s our interview with Journey co-creator Jenova Chen. 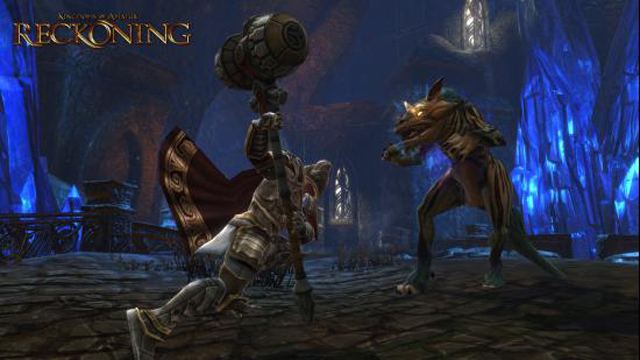 38 Studios is the creative enterprise of former MLB pitcher Curt Schilling, who also happens to be an avid gamer. Kingdoms of Amalur: Reckoning is the studio’s first project and it has already generated buzz simply because of the names attached to it. Ken Rolston, former lead designer of classic role-playing games The Elder Scrolls III: Morrowind and The Elder Scrolls IV: Oblivion is leading the project, while New York Times best-selling fantasy author R.A. Salvatore is creating the lore and game world and Spawn creator Todd McFarlane is in charge of the art direction.

38 Studios says Reckoning will have the open-world exploration, vast narrative, and character customization fans expect from the genre, as well as fast-paced, graphically stimulating action and fluid controls. If God of War and Fable had a baby, it would probably look a lot like Reckoning, and expectations are high for this brand new IP.