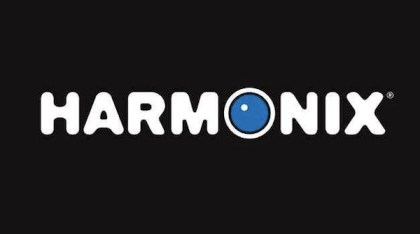 There are apparently a handful of legal battles going on between Viacom and shareholders over their $175 million acquisition of the developer back in 2006.

An arbitration team ruled Dec. 19 that Viacom still owes money to shareholders based on sales targets which were met in both 2007 and 2008. The $383 million stems from the legal dispute over those unpaid bonuses for sales targets. However, Viacom filed suit in the Delaware court in hopes of overturning the ruling.

According to reports, Viacom had paid $150 million in bonuses previously, but ended up suing shareholders for a refund saying they had overpaid. The arbitration ruling said that the game had sold so well that the contract would call for a much higher payout anyway.

Currently, Harmonix owns their IPs, Rock Band and Dance Central. About a year ago, Viacom sold off Harmonix, letting them retain those rights. This was thanks to the declining popularity of the music game genre as a whole. Though their games had done fairly well, it seems Viacom did not find them worth the risk.

It’s also worth noting that according to a Harmonix spokesperson, the dispute is between the former shareholders and Viacom, rather involving the developer itself. However, as the report says, many of those shareholders, such as co-founder Alex Rigopulos, are currently staffed with Harmonix.