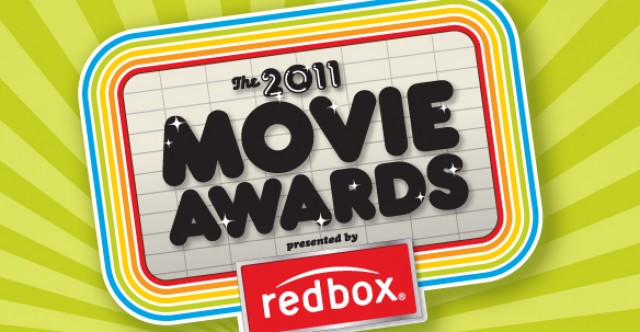 With 2011 in the bag, Coinstar-owned DVD rental company Redbox has revealed which movies were the most-rented, by genre, throughout all of last year.

If you’d like to watch the 5-minute video ceremony, complete with cheesy clip art (c’mon Redbox, you have billions of dollars!), you can do so here. Or I can just spoil everything for you:

Natalie Portman also walked away as the most-rented actress of 2011, thanks to Black Swan, Your Highness, No Strings Attached, and Thor.

Kevin James was given a lifetime achievement award for entertaining Redbox renters year-after-year. James’ Paul Blart: Mall Cop, released in 2009, was the fastest Redbox DVD to reach one million rentals.

And finally, the most rented film of 2011 was Just Go With It, starring Adam Sandler and Jennifer Anniston, who took away a bonus award for her role as the sex-crazed dentist (seriously) in Horrible Bosses. 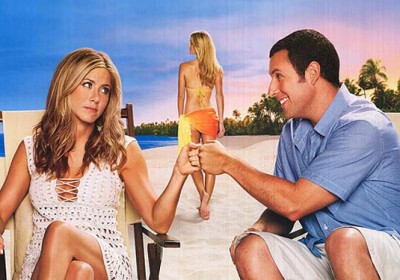 It’s unsurprising to see that the most successful movies at Redbox weren’t exactly Academy Award winners. Green Hornet has a 39 on Metacritic, while Just Go With It currently holds a 33. At only $1.20 a night (the new rate as of last October), it makes sense that these types of films would dominate Redbox, whereas bigger productions such as Transformers: Dark of the Moon, Fast Five, or Kung Fu Panda 2 were more likely to be viewed in theaters and purchased on DVD and Blu-ray.

Redbox’s results also seem to imply that older releases had an advantage over titles such as Harry Potter and Pirates of the Caribbean, which hit kiosks towards the end of the year. It makes sense from a literal standpoint (“most-rented”), but it’d be interesting to see the month-by-month comparisons, as not a single one of the award winners sits on the current Redbox Top 20.

With over 1.5 billion movies rented and a kiosk within a five minute drive of 2/3 of the U.S. population, Redbox has utterly conquered the  DVD rental space. Side-by-side with Netflix, who is focusing more on and more on instant streaming, the two companies have obliterated obsolete brick-and-mortar chains such as Blockbuster, by offering a massive selection at extremely affordable rates. Even with fierce opposition from Hollywood itself, Redbox has doubled its revenues each year, and currently holds a firm grip on approximately 35% of the entire DVD rental market, and has turned its sights on video games with a national rollout of game rentals in Q2 of 2011. As long as they don’t announce they’re rebranding themselves as Qwikster, Redbox should continue to see record numbers for the forseeable future.