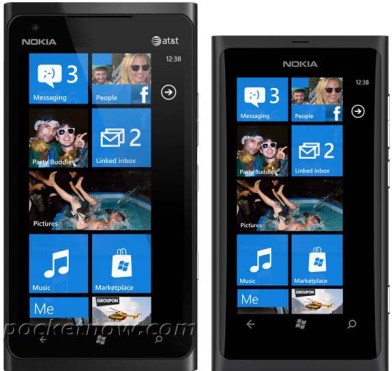 How important is the upcoming Nokia Ace Windows Phone? Important enough that Microsoft, Nokia, and AT&T are willing to pour $100 million into a massive marketing campaign for the phone.

The Ace, which is expected to launch exclusively on AT&T in March, is being positioned as a “hero” device by the carrier and Microsoft, reports Betanews. That means AT&T will promote the phone through advertising, in stores, and via store associates.

It’s the sort of carrier push that no Windows Phone device has had before — and it comes just in time. Former Windows Phone general manager Charlie Kindel recently pointed to a lack of carrier cooperation as one of the biggest issues holding the platform back.

Windows Phone certainly has a number of other issues to deal with, in particular the lack of strong developer support (though that’s improving). But the major marketing campaign, plus the Ace’s killer specs (it’s said to be Nokia’s unannounced flagship device, the Lumia 900), should make for a good start to the year for the platform.

It’s unclear at this point how the marketing funds will be divided up between Microsoft, AT&T, and Nokia. But news of the marketing effort still demonstrates how much the phone matters to its partners. It’s reminiscent of how Verizon Wireless helped to back the original Motorola Droid years ago, via a massive marketing campaign that helped to spark the widespread popularity of Android.

Update: Microsoft and its partners may be pouring even more money into the platform than this report suggests, according to Paul Thurrott at Windows IT Pro, who says the total marketing efforts may weigh in closer to $200 million.