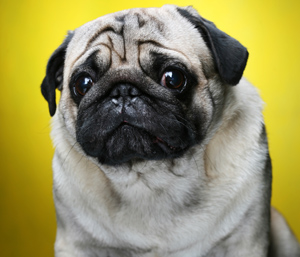 After 131 years of innovating the photography industry, Eastman Kodak is reportedly preparing for a Chapter 11 bankruptcy protection.

Kodak has been on unsteady ground ever since digital photography began decimating the print photo business in the mid-2000s. The company had an especially bad year in 2011, and the company admitted Tuesday that it would be de-listed from the New York Stock Exchange unless is improves its financials in the next six months. The company’s stock is down nearly 30 percent to a horrific 47 cents a share at time of this writing.

The Chapter 11 preparations, which were first covered by the Wall Street Journal, could make way for a lot of asset sales, chief among them patents. Kodak has a portfolio of 1,100 patents that it could sell through a bankruptcy auction. The company also employs about 19,000 people, and it could start to cut through the staff to create a leaner operation.

Anonymous sources in the Journal’s report say the company is looking secure $1 billion in financing that would keep the company going while it is bankruptcy proceedings. The Chapter 11 filing could happen as early as this month or in early February.

Do you think Kodak can survive or is it time to put the cameras away?