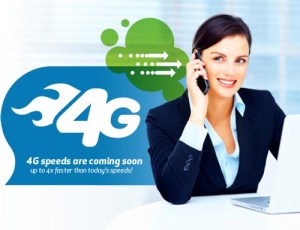 AT&T first rolled its LTE network out in September 2011 to five big cities, including San Antonio, Chicago, Dallas, Houston or Atlanta. As of today, the company has added New York City, San Francisco, Oakland, San Jose, Los Angeles, Phoenix, San Diego, Raleigh and Austin. AT&T said the full LTE network expansion should be completed by late 2013 and will include most major cities.

The faster network puts AT&T in line with Verizon and Sprint, which rolled out their own high-speed 4G networks months ago.