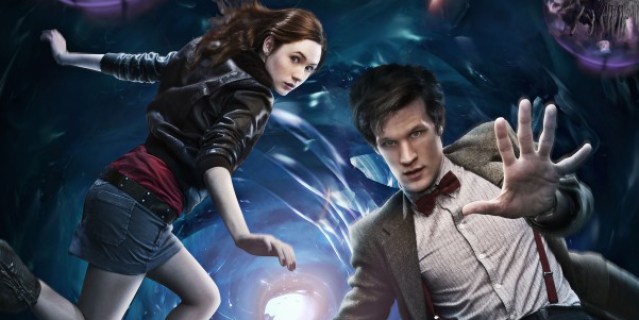 While people in the UK can already watch BBC and iTV content online via the iPlayer or OnDemand services, going through LoveFilm has its advantages, such as being able to watch all that content through a number of devices (iPad, Xbox, Playstation).

LoveFilm’s motivation to beef up its index of streaming television show content is likely a direct response to new competition from Netflix, which plans to launch its streaming service in the UK and Irish markets soon. Netflix also recently inked a deal with BBC Worldwide to add content to its streaming library.