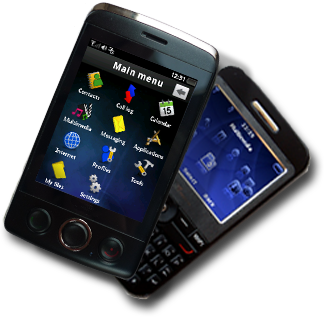 As if Nokia needed yet another mobile operating system to deal with, the company has purchased Norwegian company Smarterphone, creator of an operating system that brings smartphone-like features to basic cellphones.

The acquisition was actually completed back in November, but today it was made public by Smarterphone investor Ferd Capital, which put 6.5 million euros (about $8.3 million) into the company since 2007.

Given Smarterphone’s target market of dumbphones (pretty much anything that’s not a smartphone), its technology will likely be used together with Nokia’s aging Symbian platform, which is still very popular among low-end devices. Nokia hasn’t yet commented on the purchase, but there’s little reason to think that Smarterphone’s tech will find its way onto the company’s Windows Phone devices.

If I had to guess, it looks like Smarterphone is poised to become a new software layer on top of Symbian that will make low-end phones appear more like smartphones. Given that Symbian is still the top mobile OS by many measures, it makes sense for Nokia to find new and interesting ways to push the platform forward. Nokia has given up on selling Symbian phones in the US, and in other tech-savvy countries it will likely be better off focusing on Windows Phone, but the company still needs to pay some attention to emerging markets, where dumb phones have a huge presence.