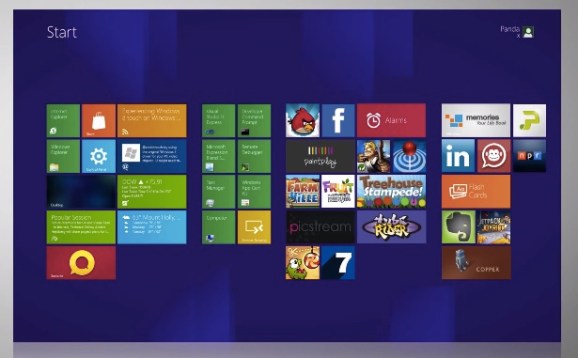 After gaining notoriety for bringing Android apps to Windows 7, plucky startup Bluestacks is setting its sights on Windows 8, the company announced at the Consumer Electronics Show today.

“The Metro UI is beautiful, but the number one thing Windows 8 is missing is apps,” BlueStacks CEO Rosen Sharma said in a statement today. “This changes all that.”

The company’s app player uses emulation to run Android apps on Windows, similar to solutions like VMWare or Parallels on Mac.

BlueStacks is poised to be especially useful on Windows 8, since it supports both traditional desktop and tablet interfaces. Tablets running the new OS will be far more appealing than those running Windows 7, so BlueStacks could win big if Windows 8 tablets take off. And given just how much Microsoft’s tablet future relies on Windows 8, there’s no reason to think that it’s going to drop the ball.

The company is also targeting Windows 8 Ultrabook manufacturers to pre-load its Android app player, and it has already landed a deal with Taiwanese manufacturer InHon.

Campbell, Calif.-based BlueStacks has raised $10.6 million so far in a single round of funding.