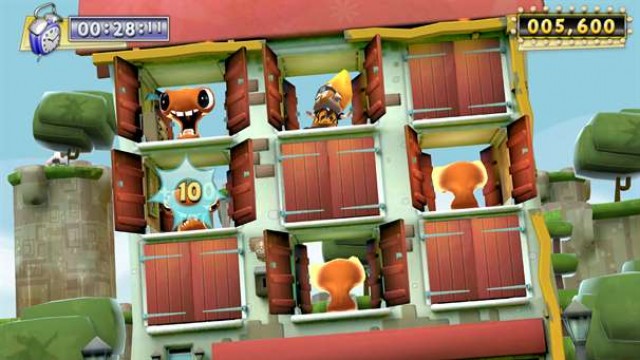 The release of Little Deviants is expected to be unaffected, though it’s hard to get excited about a game whose quality obviously contributed to an entire studio being shut down.

Leamington Spa-based BigBig developed a number of titles for the original PlayStation Portal, including Motorstorm: Arctic Edge and the Pursuit Force series.

“…it was felt that by focusing on other Studios that are currently working on exciting new projects, we would be in a stronger position to offer the best possible content for our consumers,” Sony told Develop Online.

“We have reviewed and assessed all current projects and plans for the short and medium term and have decided to make some changes to European studios. As a result of this, there will be a realignment of resource within the studio to ensure that the studio is in the best position to achieve this.”

Sony is left with 15 first-party studios, including UK-based Media Molecule, developer of the LittleBigPlanet franchise.