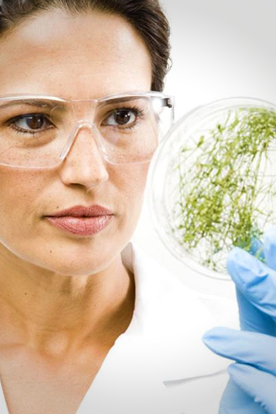 Flagship Ventures, a VC firm focusing on technologies for healthcare and sustainability, has closed its 2011 fundraising efforts with $270 million in the bank.

The new Flagship Ventures Fund IV L.P. was set at $250 million, but investors exceeded that amount. Investors included all types of organizations from foundations to corporations to individuals, including a few new limited partners that had not contributed to previous funds.

Flagship’s portfolio companies seem to be tackling big, human-scale problems from energy to epidemics, and the firm has seen exits that match that ambition. Some of its more notable exits include Adnexus Therapeutics, which was sold for $430 million to Bristol-Myers Squibb; Morphotek, which was acquired for $325 million by Japanese big pharma company Eisai; and Hypnion, which was bought by Lilly for an undisclosed sum.

“We are quite pleased by the market’s reaction to our fourth fund,” said Flagship CEO and managing partner Noubar Afeyan in a release.

“Despite the difficult environment for fundraising, especially for early-stage venture firms, we received strong support from our prior investors, as well as from several new important limited partners. We believe that the firm’s investment strategy and … history of building valuable, transformative companies are well aligned with the world’s ever increasing reliance on innovation, entrepreneurship and value creation.”

Indeed, VC fundraising had a lackluster year in 2011, according to Dow Jones analysts. On average, a U.S.-based venture capital firm in 2011 was only able to raise around $120 million.

Flagship’s last fund, which launched in pre-economic-meltdown 2007 with a healthy $235 million raise, fed a portfolio of 24 ventures such as Joule Unlimited, which aims to solve the global energy crisis with a biofuel alternative, and Selecta, which produces nanotechnology-powered vaccines.

Counting the new fund, Flagship now manages more than $900 million of early-stage capital and has cultivated a portfolio of more than 65 companies. Also, 25 of those companies came from inside Flagship itself via the firm’s in-house venture creation group, VentureLabs.