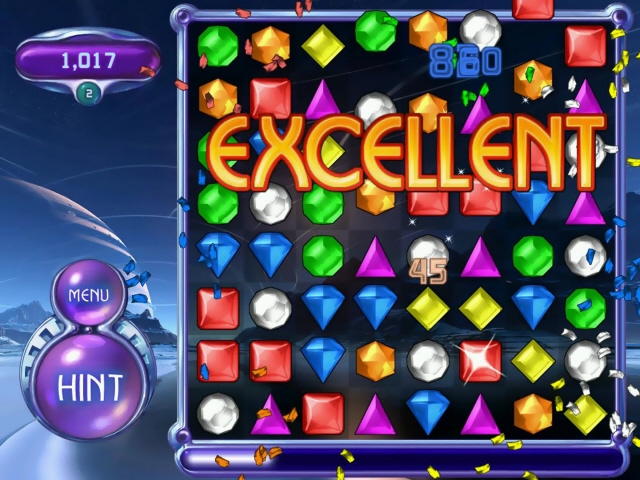 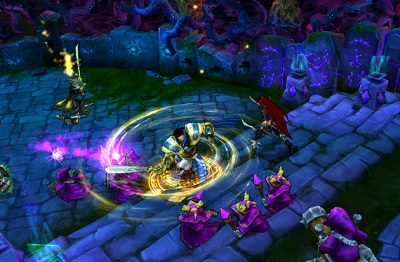 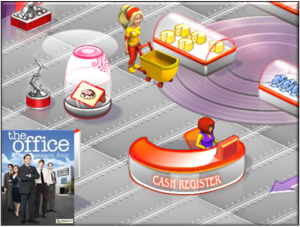 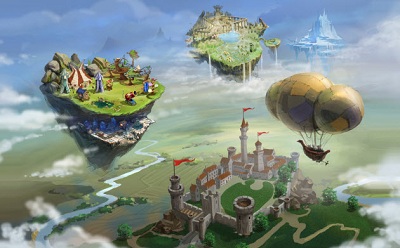 49. Gamefly bought Direct2Drive for an undisclosed price. May 26.

53. Zynga acquired cocos2d for an undisclosed price. May 9. 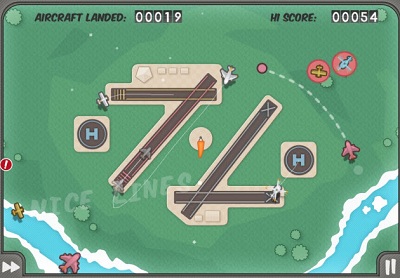 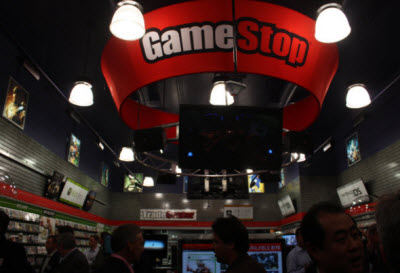 65. The9 bought a majority stake in Red 5 Studios for an undisclosed price. March 22.