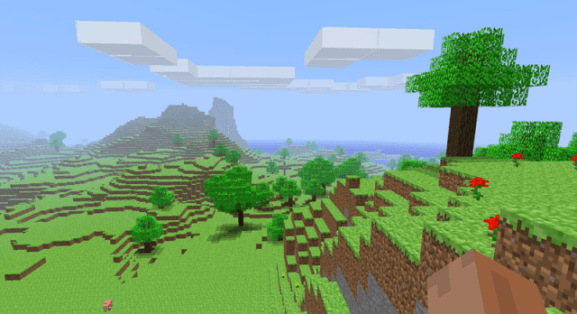 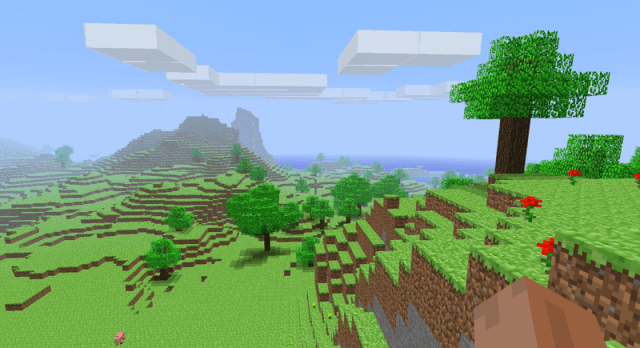 Persson acknowledges that a lot of Minecraft’s success has been due to players posting screenshots and making videos of their Minecraft creations. The SOPA bill is seen by many as a direct threat to such activities. SOPA is intended to help curb internet piracy and protect copyright holders, but critics have said that the bill is over-reaching, and will be largely ineffective in the areas it is looking to target. Net Coalition, a trade association that includes Google, Amazon.com, eBay and Wikipedia, warns that SOPA will dramatically change the internet as we know it.

Speaking to PC Gamer yesterday, on behalf of Mojang, Persson said, “No sane person can be for SOPA. I don’t know if we’re sane, but we are strongly, uncompromisingly against SOPA, and any similar laws. Sacrificing freedom of speech for the benefit of corporate profit is abominable and disgusting.”

Despite selling over 4M copies of Minecraft, Persson is no stranger to the issue of internet piracy, that SOPA is partly intended to combat. He re-iterated his thoughts on piracy yesterday via Twitter, sparked by a request for a free copy of Minecraft. The initial tweet read “Hi notch, look, I really like the game but lack the money to buy it. I thought I might at least ask for a free account before piracy”. Persson, aka @Notch, replied, “Just pirate it. If you still like it when you can afford it in the future, buy it then. Also don’t forget to feel bad.”

Persson elaborated on his comment later, saying,”Well, I don’t exactly “approve” [of piracy], but I think it’s a minor offense in the scale of things. Jaywalking level. Littering.”

When asked whether he cared about piracy putting Mojhang out of business, Persson responded, “There are enough honest people out there who can afford the game. I’ll just focus on them.”

Justification for Persson’s relaxed approach to piracy perhaps came in a tweet that said, “I originally pirated Minecraft, but loved it so much I had to buy it. Been a major fan ever since.” To which Persson replied, “Thank you very much!! So converting pirates can actually work? Awesome!”

Persson’s SOPA stance comes in a week largely dominated by talk of the controversial bill. Other gaming industry voices have been expressing their disapproval of SOPA, including Major League Gaming, Riot Games and Epic Games, and gamers have been urged to write to Congress by Democratic Representative, and League of Legends player, Jared Polis.

Persson’s decision follows community news sharing site Reddit’s move to shut down on Jan 18 in protest against the SOPA bill.

You can keep on top of the SOPA story by following VentureBeat’s ongoing SOPA coverage.