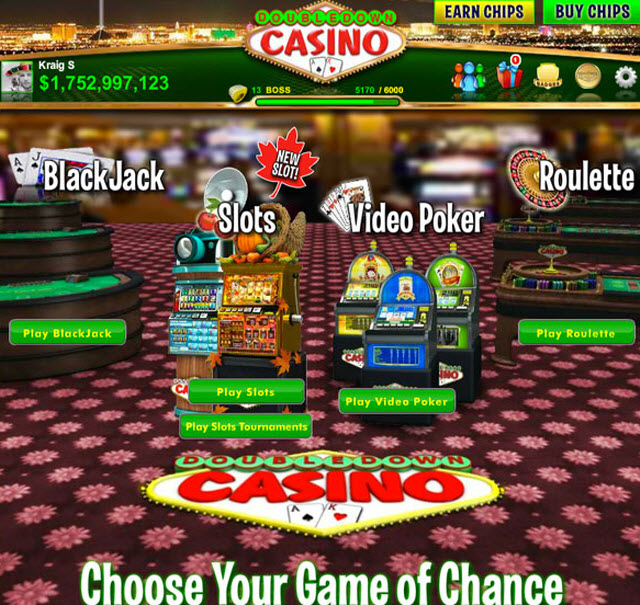 Slot machine maker International Game Technology said Thursday it will buy Double Down Interactive for $500 million in cash. Double Down, based in Seattle, makes Facebook games such as the DoubleDown Casino.

Publicly-traded IGT is branching out into new types of casino gaming. DoubleDown Casino had more than 1.4 million active daily players at the end of 2011 and was No. 4 in terms of the most popular games on Facebook in 2011. DoubleDown Casino, launched in April 2010, has 4.7 million people playing games each month, up from 3.3 million in October.

With money from IGT, DoubleDown Casino plans to release more social and mobile games. Double Down Interactive has 70 full-time employees and 10 positions open. IGT said the move will propel it into the leadership of social gaming, and it comes at a time when Zynga is beefing up its own casino game business on Facebook.

NVPR introduced the two parties, with the Raine Group and Davis Wright Tremaine finalizing the transaction. The deal includes $250 million in cash, $85 million in retention payments over the next two years, and $165 million in bonuses if Double Down hits financial targets.

Greg Enell is chief executive of Double Down and he will continue to lead the business, which will stay in Seattle. IGT had sales of $1.96 billion las year.