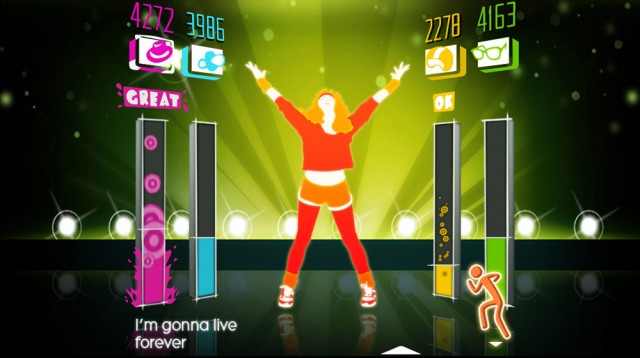 Amazon has released its top-selling digital and physical game titles from 2011. The online retailer has quickly become the quintessential center of great gaming deals, release-day shipping, and exclusive pre-order bonuses (including up to $20 back, in some cases).

There are a few surprises to be found, including Deus Ex: Human Revolution as the top digital download. Call of Duty: Modern Warfare 3, the top-grossing video game of all-time, dominated physical sales, but barely made the digital downloads list.

Electronic Arts walked away with 50% of the top 10 digital titles,  while rival Activision only had one (Call of Duty) on either list. This dominance will likely dissipate throughout 2012 as EA restricts digital downloads of its games to the EA Origin service.

Ubisoft’s casual-friendly Just Dance franchise continued to rake in the cash, with the multiplatform Just Dance 3 selling more physical copies almost every other game this year, while Just Dance 2, released exclusively for the Nintendo Wii in 2010, came in 8th, above Gears of War 3 and FIFA Soccer. Just Dance is an exception to not one, but two rules: It’s a successful entry in the mostly-extinct music rhythm genre, and it’s the only casual title to be included on either list.

Interestingly, and perhaps most telling of all, Nintendo doesn’t have a single product on the lists, despite the number of Wii and DS/3DS units owned outselling any other console worldwide, and the release of several high-profile games last year, including The Legend of Zelda: Skyward Sword, Super Mario Land 3D, and Mario Kart 7.

The last thing to note is that most of the physical titles were released during the holiday season (October-December), while digital titles have a more even spread of releases throughout the year.