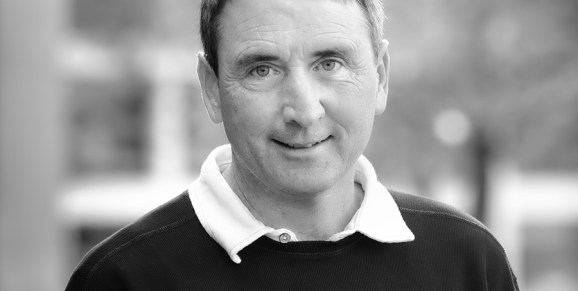 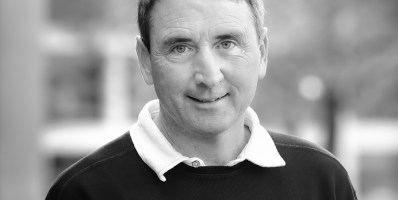 Above: Jon Ferrara, CEO of Nimble

Customer relationship management “sucks,” according to Nimble chief executive Jon Ferrara. Investors are throwing money at the company, and Nimble is responding with new features that it hopes will turn “sucks” to “sales.”

“Since we started two years ago we’ve been getting phone calls from a number of large venture capital firms and tech companies interested in investing in or acquiring Nimble,” Ferrara told VentureBeat. “I’ve said no to all of them.”

Ferrara calls Nimble a social customer relationship management (CRM) company. “Life and business are social, and people buy from people they like,” he said. “In the old days we got to know people by going to their offices. Now we do it over the Internet in six different tabs.”

The company recently took on a seed round of funding from Google Ventures as well as a number of well known techies such as Jason Calacanis, Don Dodge, Dharmesh Shah, and Dallas Mavericks owner Marc Cuban. Why such an eclectic group for a $1 million seed round? Ferrara says they’ve all been wanting a piece of Nimble for awhile, and they all support the new features Ferrara will be releasing by the end of this month.

CRM systems act as a database of people you have been in contact with. From quick e-mail conversations to full out meetings, this often cloud-based software — the best-known vendor of which is Salesforce.com — is your little black book of sales. But because of how many different ways there are to connect with people, along with how many different people we can reach with the advent of social media, customer relationship management has become extremely messy.

Nimble’s solution takes your e-mail, calendar, social networks, business networks, and a number of other points of connection and aggregates them into its software. But even with all of these integrations, CRM systems are static, one-way streets. That’s where Nimble’s changes start. 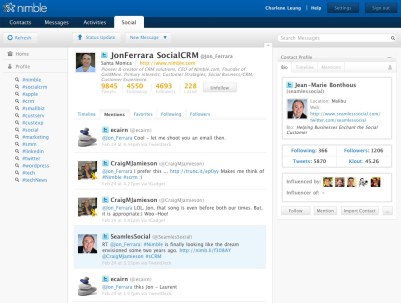 “Automating all the areas of customer engagement” is Nimble’s new goal. Soon, you will be able to tweet back, write on someone’s Yammer wall, share a story over LinkedIn, or like a Facebook post all within the system. When you connect with someone, you will see all of their loaded social networks, e-mails, and other points of contact and be able to engage right within the window.

Within the beginning of this year, Nimble will integrate with Hubspot, Mailchimp, WooFoo, Zendesk, Yammer, Tweetdeck, and Hootsuite to capture the wide range of “tabs” we keep open all day just to chat.

With the topic of “big data” floating around, Ferrara wanted to touch on not just what you could do or enter into Nimble, but rather what Nimble could tell you. Currently, Nimble’s system sends out daily e-mails announcing a contact’s birthday, job change, or other tid bits of information. But it will soon add alerts to let you know about possible relationship changes with your contacts. Perhaps the lead you once relied on is slipping away, or one of your coworkers has just made a connection to the same CEO you pitched last month. This type of information will soon be included in your daily e-mails, so you can have a better grasp on who you know and how well you know them.

Nimble isn’t alone on this front. Companies such as Nutshell are also adding interactivity, such as showing when a lead is “getting hot” and allowing you to chat with other employees without leaving Nutshell’s portal. But even with these new functions, vendors like Nimble and Nutshell will have to watch out they don’t go the way of  old, cumbersome enterprise software by adding so many features that users just ignore them.

Nimble’s seed round may have stirred up a lot of product development, but Ferrara isn’t done looking for cash yet, which is completely out of his character. The Nimble CEO founded Goldmine, a predecessor to today’s CRM technology, 20 years ago and sold it for over $100 million without ever having taken venture money. At the time, Ferrara felt like he would be diluting the value of his company, but he has since been won over to the positive effects of a little capital injection. 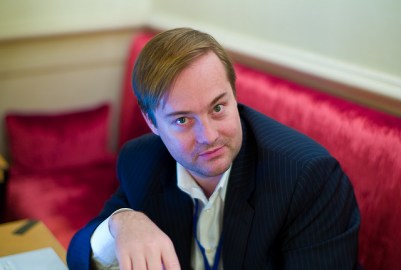 “The mistake I made with Goldmine is that if I had taken money at the right time, I wouldn’t have sold it as a $100 million company,” said Ferrara, “It would have been a $1 billion company.”

So Ferrara has trodden lightly into VC territory this time around, after having put in $2 million of his own dollars into Nimble. Seed investor Don Dodge, currently a developer advocate for Google, was introduced to Ferrara and after three hours of chatting in Dodge’s backyard, the two decided to move forward with an investment. Mark Cuban impressed Ferrara, in essence, because of his ability to tell you what to do based on what he thinks is right. Dharmesh Shah brought marketing software Hubspot to the table, which is being integrated into Nimble’s offerings. Serial entrepreneur Jason Calacanis brought something different to the table: chutzpah.

“Jason has a reputation and people feel strongly one way or the other about him based on that,” explained Ferrara. “I had formed an opinion and after I got to know the guy, I really came to like his chutzpah and his ability to say what he thinks regardless of what people feel about it.”

Currently, Ferrara is on the hunt for his first round of institutional funding. He would like to find the right investors for a $6-10 million round. But it’s not all about the money this time around.

“I’m not in this thing to make $100 million, I already did that,” Ferrara said frankly. “I want to disrupt the market … because I think CRMs today suck.”

Photo of Jon Ferrara via Michael Krigsman, Photo of Jason Calacanis via Joi/Flickr