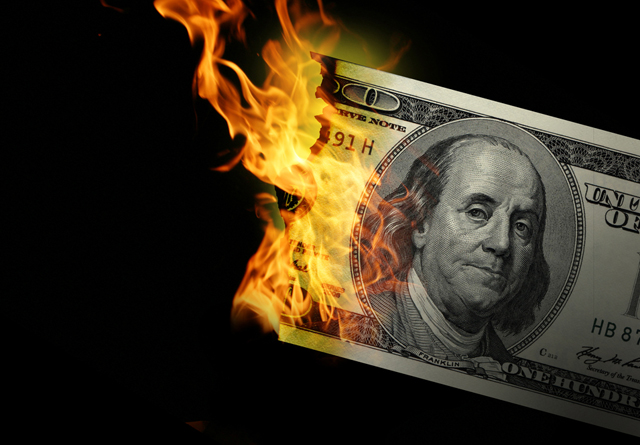 Watch your backs Groupon and LivingSocial. A new report suggests daily deals sites are loosing steam quickly, with 798 daily deal sites worldwide shutting down in the second half of 2011.

Even since before Groupon went public in November, analysts have wondered whether the daily deals business model is sustainable. Groupon’s IPO price of $20 per share shot up to nearly $30 on its first day of trading but today the stock is trading around $21 a share. Its biggest competitor, LivingSocial, closed a massive $176 million round of funding in December and might go public this year.

But a new report, written by Daily Deal Media, says that daily deals sites are in an extremely volatile position in the market. Asia in particular seems to be a bad market for these types of sites, with 1,348 Asian daily deal sites going under in the second half of 2011.

The crazy volatility could also be a testament to Groupon owning the marketplace for daily deals. Groupon has a presence throughout the world with more than 150 markets in North America and more than 100 markets in Europe, Asia and South America. The company may be taking out competition before they can fully materialize.

VentureBeat contributor Rocky Agrawal has also made the point that merchants have gotten savvy about daily deals, which in turn mean less attractive deals for consumers. As consumers the world over see less good deals across the board, the less interest they have getting e-mails from that site.

Do you think Groupon, LivingSocial, and similar sites can be sustainable in the long term?