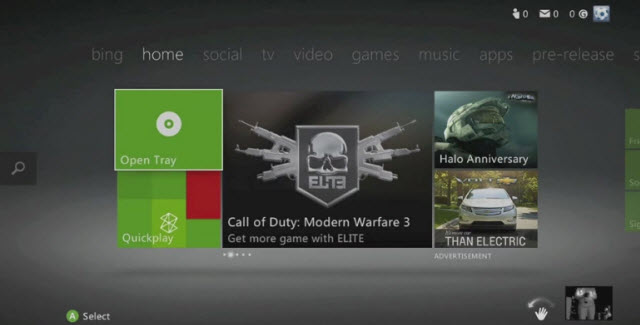 The last Xbox 360 update delivered to users in December brought with it a problem with color output for some users.

Larry Hyrb, director of programming at Microsoft’s Xbox division, tweeted that the company is “aware of the color space issue w/ some Xbox video apps & are working on a fix.” Hyrb, also, known as Major Nelson, didn’t really describe the problem, but it looks like there a degradation in color for video playback on an Xbox 360. It may be a minor problem, but it looks like it’s important enough for Hyrb to address.

Engadget said that other reports suggest that the HDMI output has HDCP authentication problems with certain TVs or receivers that blocks video output. We’ll await more description of the problem and report it as we find it. Digital Foundry said the new dashboard released in December to upgrade the service to its new Metro user interface also forces video content to run at limited range color (RGB) levels. The result is that colors are washed out, with blacks becoming more like a gray color. It isn’t clear yet how widespread this problem is.

Here’s a thread where various fans are discussing the issue.