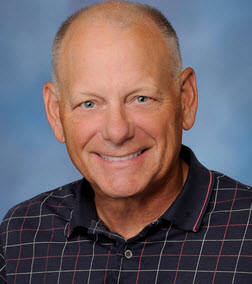 Work is underway on a successor to the Xbox 360, and rumors have been flying about who is working on it.

Pushed by All About Microsoft, Microsoft has confirmed in a statement that Dave Cutler, the father of Microsoft’s Windows NT operating system, is now working on Xbox.

“Dave is one of our brightest minds and is currently working on projects that will help advance our goals in the consumer space as we continue to grow the Xbox from a game-centric console to a complete home entertainment device,” the Microsoft statement said.

Microsoft is reportedly working not only on expanding the non-gaming capabilities of the Xbox 360, it is also rumored to be working on a next-generation console. The company hasn’t acknowledged that, but it makes sense that it would move talented leaders to the group as it prepares for another round of the console cycle.

As reported by ZDNet, Cutler, a former Digital Equipment Corp. leader and programming wizard, specifically joined the ISS group working on Console Development research and development. That division is the Interactive Entertainment Business Software and Services group headed by Microsoft corporate vice president David Treadwell. The team’s objective is build out “connected entertainment experiences for consumers.” Cutler was profiled in the book about the making of Windows NT, Showstopper, by G. Pascal Zachary back in 1994.

Cutler previously was part of the core team working on the public cloud operating system Windows Azure. Could an entertainment cloud offering be in the offing?