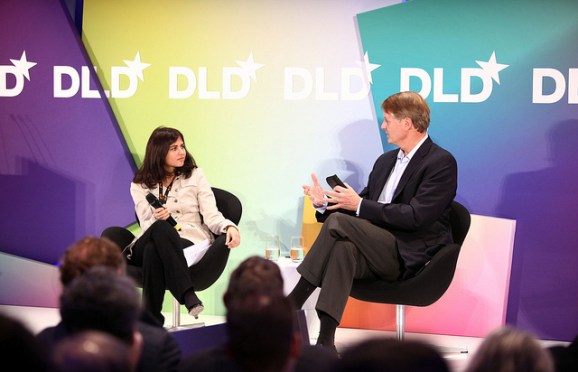 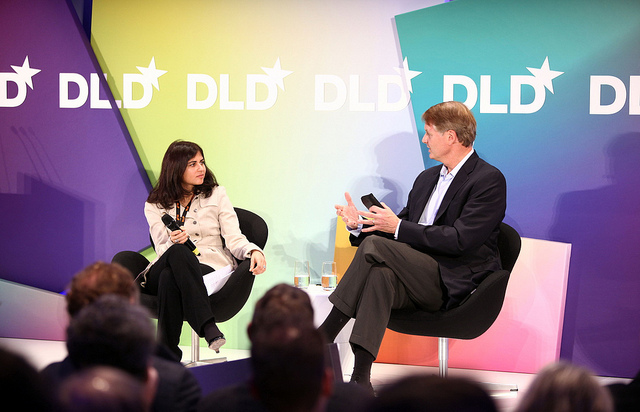 “I believe that you’re going to see more change in how consumers shop and pay … in the next three years, than we’ve seen in the last 20 years,” eBay president and CEO John Donahoe said today at the Digital Life Design conference in Munich.

Donahoe, interviewed at DLD by Accel Europe partner Sonali De Rycker, added that 2012 will be an “inflection point in retail, shopping, and paying.”

Why is that? Consumers, he said, are blurring the line between offline and online shopping at a “stunningly fast” rate. For half the retail transactions last year, the consumer accessed the web at some point during the shopping experience, he explained. As a result, Donahoe said, some of the world’s largest retailers have asked eBay for help in competing in this “multichannel world,” as he calls it.

Donahoe talked extensively about eBay’s role as a friend to the retailer — criticizing Amazon’s competitive approach without specifically naming the company — and how through the acquisitions of GSI, RedLaser, and Milo, along with payments solution PayPal, eBay has transformed itself from an auction site to an open commerce platform (X.commerce). The auction side of eBay’s business, he added, now represents just 10 percent of the overall business.

“We’re enablers,” Donahoe said. “The real winners are going to be retailers … the retailers that adapt a multichannel shopping experience.”

Donahoe also reiterated statements made during eBay’s latest earning calls, saying that consumers, not retailers, are driving innovation in retail. The shift in the amount of money spent in the fourth quarter at physical stores to that spent via mobile devices was stunning, he said. “We’re providing mobile capabilities that consumers are grabbing … but the consumer is in charge here.”