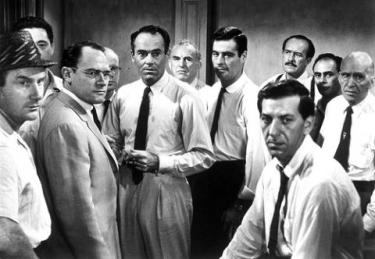 The world’s leaders in mobile technology are really just one big, happy, patent-lawsuit-embroiled family, aren’t they?

Today, Motorola filed a new lawsuit against Apple, alleging patent infringement for software and hardware, and it included the iPhone 4S and Apple’s iCloud storage system in the complaint.

According to Reuters, the patents in question related to wireless antennae, messaging, data filtering, and other software technologies.

The case was filed in the U.S. District Court for the Southern District of Florida.

“But wait,” you say, “wasn’t there already a Motorola-Apple patent lawsuit going on?”

It’s true that Apple (and specifically iCloud) have been targeted by Motorola in the past, but that case was filed in Germany. (Motorola won that spat last month, but Apple planned to appeal the decision.)

Also last year, Apple sued Motorola in Europe over its tablet, the Xoom.

Stateside, Motorola Apple and Motorola have suing and counter-suing over more than 40 U.S. patents since late 2010. Earlier this month, Motorola saw a small win when the International Trade Commission ruled the company had not violated three Apple patents.

Motorola Mobility, which is in a long and inquiry-ridden acquisition process with Google, controls a huge number of cell phone-related patents — something Google is counting on to help it protect the Android ecosystem of manufacturers, carriers, and other partners from Apple and Microsoft lawsuits.

Google is currently severely underpowered in the patent department; in fact, when the Android patent suits began, Google held fewer than 1,000 patents altogether. Companies such as Apple, Microsoft, and Motorola hold tens of thousands of patents — they’re girded for war, so to speak.