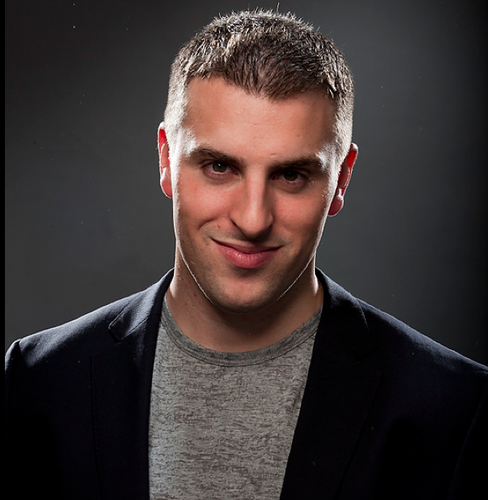 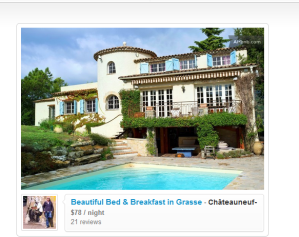 Airbnb, the online marketplace where you can rent out your house or spare room to travelers, announced today it has reached a milestone of five million guest reservations overall. The company also celebrated its strong international growth, with property listings in more than 19,000 cities in 192 countries around the world.

In terms of reservations alone, 2011 was a great year for Airbnb. The company launched in 2008 and it took about three years to reach one million bookings. In the last year alone, more than four million reservations were made, bringing Airbnb’s total to a cool five million.

International business is booming for the start-up. Last year more than 75% of reservations were booked either for international locales or by people outside of the United States. To keep up with growing global demand, Airbnb will be opening new offices in cities such as Barcelona, Copenhagen, Milan, Moscow, and Paris in the first quarter of 2012.

“Airbnb was founded so we could solve our own financial need at the time – making rent by sharing the extra space we had,” said Airbnb chief executive and co-founder Brian Chesky in a statement, “Now, there are millions of people around the world using Airbnb to their benefit. Our community is demonstrating the inherent social, economic, and cultural value in the sharing economy.”

However, 2011 wasn’t all roses for Airbnb. First, the company admitted it hired a sales team which used less-than-kosher tactics to farm Craigslist for accommodation listings. Then, in July 2011 a customer had her apartment ransacked by guests who booked a stay through Airbnb. The Internet pounced on the story, bringing some negative press to the company. Airbnb responded by revising its property damage policy with $50,000 guarantee. Then allegations against Airbnb co-founder Nathan Blecharczyk surfaced in October, claiming he designed software to send out spam emails.

Despite a destroyed apartment and a few PR messes, Airbnb has persevered. The online listing and booking service is paying off for many in a big way; earlier this week we reported that New Yorkers are making an average of $21,000 per year by renting out their spaces to travelers. The legality of renting out spaces for short periods of time is questionable in some cities, but people have flocked to the service none the less.

Airbnb’s rapid growth over the last year demonstrates a strong market for this type of service. And with the hefty funding it received last year, Airbnb doesn’t look like its going anywhere. Check out the infographic below for more Airbnb stats.