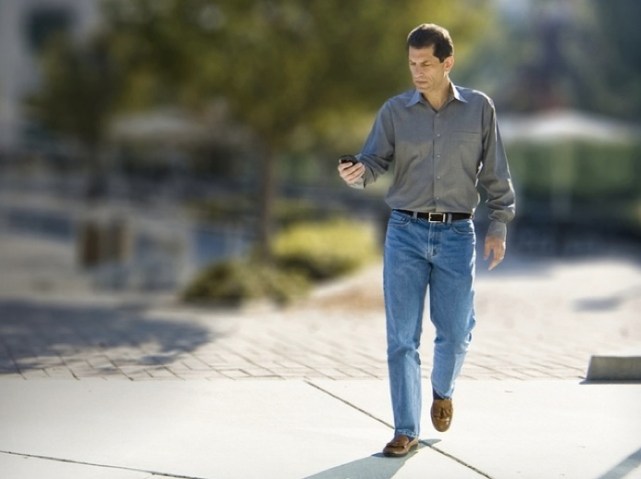 Jon Rubinstein, the former Apple executive who spearheaded engineering for the iPod, and then proceeded to revitalize Palm, has officially left Hewlett-Packard, the company confirmed today.

The news isn’t entirely unexpected. Rubinstein was reportedly a no-show at HP since former CEO Leo Apotheker killed off the company’s WebOS devices. Even before that his role at HP was reduced with a change to a vague “SVP of innovation” title.

An HP spokesperson told All Things Digital, which first reported the news about Rubinstein’s departure, that “Jon has fulfilled his commitment and we wish him well.” Rubinstein confirmed that he only agreed to stick around HP for 12 to 24 months after it acquired Palm, in an interview with The Verge.

Speaking to the Verge’s Joshua Topolsky, Rubinstein deftly avoided chatting about where Palm went wrong or complaining about Apotheker’s treatment of webOS:

We built an amazing OS in webOS. It’s very advanced, it’s where things are going. But we ran out of runway, and we ended up at HP and HP wasn’t in good enough shape on its own to be able to support the effort. I had four CEOs! Mark acquired us, Les Jackson took over as the interim CEO, then Leo, and now Meg.

Now Rubinstein, seemingly going full circle, is taking a much-deserved break in Mexico, where the Palm folks initially tapped him to help save the company in 2007. He admitted that he’s still carrying a tiny webOS-powered Veer, and that he hopes to get back into the mobile world in some fashion.

“I think the future is mobile,” Rubinstein told the Verge. “Obviously there’s going to be stuff that comes post mobile, there’ll be a next wave. It could very well be home integration, but mobile’s going to continue to be really important. But I have no idea what I’m going to do next. I haven’t spent a minute thinking about it.”