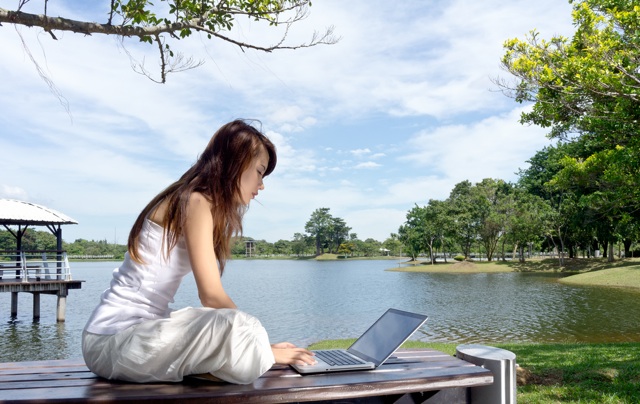 The Internet economy among G-20 nations is expected to nearly double by 2016, reaching $4.2 trillion (up from $2.3 trillion in 2010), according to a projection released today by the Boston Consulting Group.

The big drive in the web economy over the next few years will be a massive influx of new users — with 3 billion users in 2016, up from 1.9 billion in 2010 — the consulting group reports.

“No company or country can afford to ignore this development. Every business needs to go digital,” Boston Consulting partner David Dean said in a statement today. “The ‘new’ Internet is no longer largely Western, accessed from your PC. It is now global, ubiquitous, and participatory.”

While the group’s projections sound like a major shift, they’re actually slightly more conservative than other estimates we’ve seen recently. A report from Ericsson, for example, estimates that we’ll see 5 billion mobile data subscribers by 2016.

Come 2016, almost 70 percent of Internet users in G-20 nations will be from emerging markets, Boston Consulting projects, whereas it was just 56 percent in 2010. The group also estimates that China will have 800 million Internet users by then — “about the same number as France, Germany, India, Japan, the U.K., and the U.S. combined,” it wrote in a news release today.

The big takeaway for business owners is that they’ll have to pay even more attention to the Internet over the next few years if they want to survive. Boston Consulting notes that businesses that make extensive use of social media and the Internet grow faster, according to a survey of over 15,000 businesses. U.S. companies with high and medium web presences are expected to grow 17 percent in the next year, compared with just 12 percent growth for those not online.

[Laptop being used outdoors via Shutterstock]