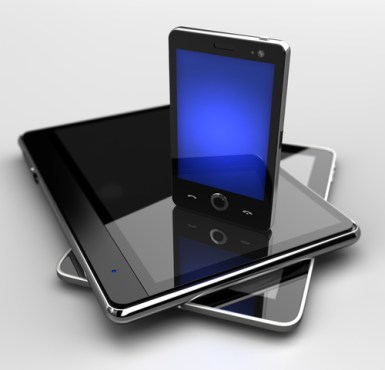 IBM announced its own “bring your own device” manager today, as well as its most recent acquisition, Worklight, which helps companies focus on developing applications for multiple operating systems.

BYOB, or bring your own beer, used to be the simple way to get a party going. You’re at a party, you’re thirsty, but oh wait, you brought that six pack. Now you don’t have to awkwardly ask the hostess where the fridge is, wonder if you’ve had too much of her stock, or reach into your pocket to subsidize the party costs. Nope, it’s easy sailing because you brought your own beer, and you’re in control of it.

But it’s that personal control that is scaring IT departments in the bring your own device trend.

IT managers get concerned thinking about the thousands of wild devices roaming their networks. Different companies have come up with solutions to connect those devices and control them, and IBM is now one of them.

The company’s endpoint manager is a product of IBM’s acquisition of Big Fix. Big Fix was a management tool for a number of different devices including laptops and point of sale hardware. Under IBM, that reach now extends to mobile phones and tablets. The software can restrict e-mail access to phones acting oddly, or outside of its normal routine, wipe specific company information from a device that has been lost or stolen, and allows IT staffers to manage the system from one interface.

Apps are also a concern for the BYOD age. It’s hard to monitor apps across different operating systems as well as deploy your own internal applications. IBM’s newest purchase, Worklight, takes care of this by connecting devices’ applications to the respective company’s IT system for monitoring and deploying apps. It works across multiple operating systems including iOS and Android.