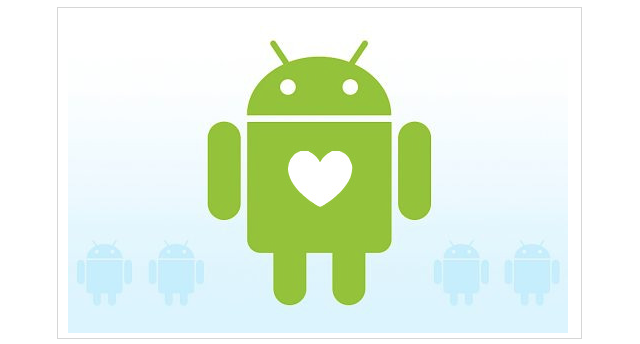 A recent survey by Match.com has revealed Android users need lovin’ a little quicker than iPhone and Blackberry users.

The survey was broken down by Match.com’s “Relationship Insider” Kimberly Moffit, who revealed that 75 percent of Canadian singles believe e-mail and texting have significantly improved their dating life. “More so than zodiac signs or astrology, smart phones are the new way Canadian singles can decode their dating style and determine if they’ve met their match,” wrote Moffit.

So, what does your smartphone say about your life love?

Unfortunately Boost Mobile users did not factor in to the survey. We’ve reached out to Match.com to demand answers (not really).

Via The Canadian Press