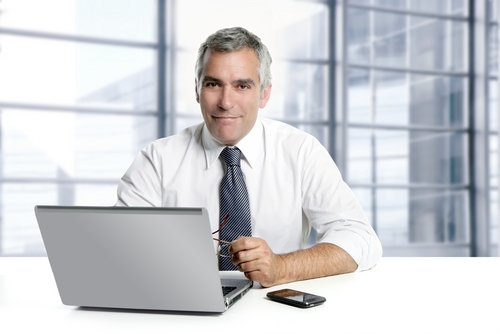 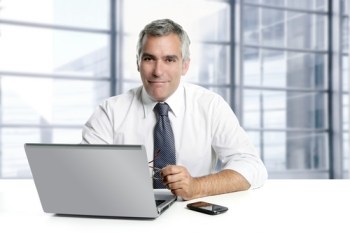 StormWind isn’t just a 1984 single by Swedish heavy metal outfit Europe. Nor is it merely a human kingdom in the MMORPG World of Warcraft. It’s also an online IT and bespoke-training company that’s just closed a $4 million funding round.

The round was led by GSV Capital, a firm that also has a stake in huge companies like Twitter, Facebook, and Zynga. Also participating in the round is Tim Crown, Insight.com co-founder.

Training employees in information technology is a long, costly, and deadly dull proposition. StormWind says it cuts both the time and price of such trainings in half. Also, it promises to engage learners with “movie-quality” instruction in two-hour sessions and hands-on labs.

For standard topics like Cisco and VMWare, companies can sign their employees up for existing classes. StormWind also creates custom courses for companies that need more specific types of instruction.

“E-learning 1.0 has been a complete and utter failure. It’s boring and painful to take,” said co-founder Tom Graunke in a statement this morning.

“Our one simple goal is to bring back the one-on-one engagement of great classroom learning with the cost effective pricing of e-learning.”

The startup will use the funding to further develop its technology, expand its course offerings, and hire 150 new employees over the next year and a half.

“StormWind has more potential to dominate the stodgy and boring training industry than I’ve seen in the last 15 years,” said Crown of the startup. “I was drawn to StormWind because I think they have something every enterprise is desperate for in this economy… a faster, more effective training alternative that produces better results for significantly less cost.”

The Phoenix, Ariz.-based startup was founded in 2009 by a corporate training specialist and an IT veteran, both of whom thought most corporate training programs lacked any semblance of real engagement (read: they were really, really boring).

So far, StormWind’s clients include the U.S. Navy, Budweiser, Sony, PF Chang’s, and Cisco. Together, these companies bring more than 40,000 employee-students to the StormWind platform.