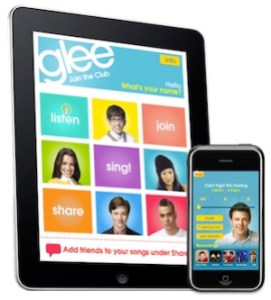 Above: Not in Germany you won't

Update: Apple now says that it has been granted a temporary suspension of Motorola’s ruling, so all iPads and iPhones should be available in its German online store soon. It’s unclear how long the suspension will last. Original post below.

You would be hard pressed to find a smartphone manufacturer that is not suing, or being sued by, Apple over patent infringement. Today news broke that Apple will temporarily remove a number of its iPhones and iPads sold to German customers online, a move that FOSS Patents ties to a ruling handed down in December on a Motorola mobility patent.

On a related note, Motorola won a new injunction today against the push email feature of Apple’s iCloud. German customers using the service will now have to manually check for new email as opposed to having it pushed to them automatically.

Being an Apple customer in Germany just became a serious pain. Germans will now be forced to go to Apple retail stores to purchase older iPhone models, or purchase the 4S online.

Luckily the iPhone 4s is still on sale, as it uses a baseband chip from Qualcomm, unlike the Infineon/Intel chip used in previous models.

The bigger question is whether or not Motorola is offering to license its technology to Apple on a fair, reasonable and non-discriminatory basis, a law known as FRAND in the EU. Apple says that it’s not. Samsung recently got in hot water when the European Commission announced an anti-trust investigation to determine if Samsung had violated FRAND rules.

It is disturbing that a patent on a decades old beeper is affecting how consumers in Germany can purchase and use the latest products. And it seems Apple thinks so as well. In a statement emailed to PaidContent, the company said, “Apple believes this old pager patent is invalid and we’re appealing the courts decision.”