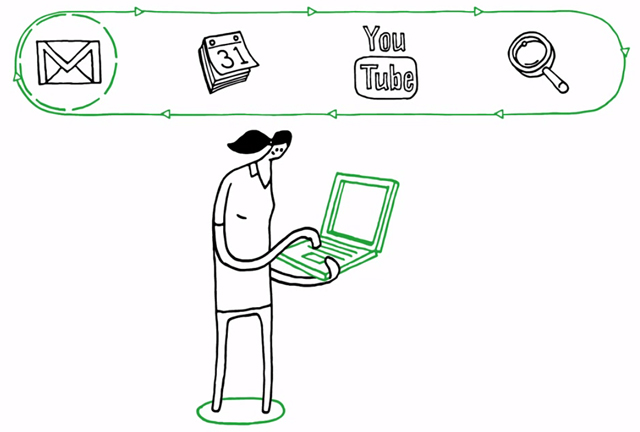 European regulators have asked Google to delay a new, controversial privacy policy change because they want more time to investigate how well user data will be protected.

Google announced last week that it would change its privacy policy by combining 60 policies into one, with the changes going into effect March 1. While simplification of hard-to-read policies is nice, Google has attracted criticism because it will now combine user data across all of its services, including search, Gmail, YouTube, Google+, and Google Docs. First the U.S. Congress voiced concerns about the changes, and now it looks like Europe wants a go.

The Article 29 Working Party, an independent European body focused on data protection, said it wants Google to halt the new policy to give it more time to examine the changes.

“Given the wide range of services you offer, and the popularity of these services, changes in your privacy policy may affect many citizens in most or all of the EU member states,” the group wrote to Google CEO Larry Page on Feb. 2, according to Reuters. “We wish to check the possible consequences for the protection of the personal data of these citizens in a coordinated way. In light of the above, we call for a pause in the interests of ensuring that there can be no misunderstanding about Google’s commitments to information rights of their users and EU citizens, until we have completed our analysis.”

Google has defended the privacy changes by saying it is an effort to simplify, not take advantage of its users. “We’re making things simpler and we’re trying to be upfront about it. Period,” said Google’s policy manager Betsy Masiello in a recent blog post.

The European Commission and U.S. regulators have also had their eyes on Google due to antitrust concerns since at least June 2011. Then Google exacerbated those concerns by introducing Search Plus Your World, which integrates Google+ social results into basic searches.

Despite regulator concern, Google’s big privacy change will likely take effect on March. You can login to http://www.google.com/dashboard to see most of the data Google has accumulated on you. It does not include everything, however, such as server logs, cookies, and key advertising data.