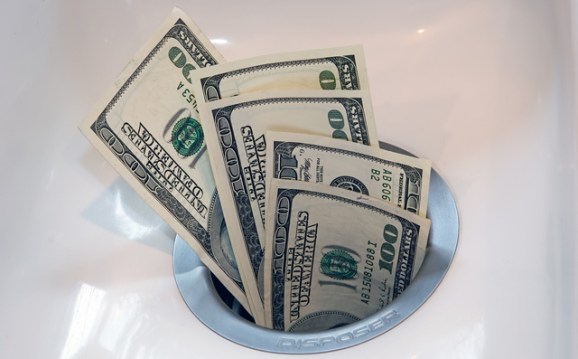 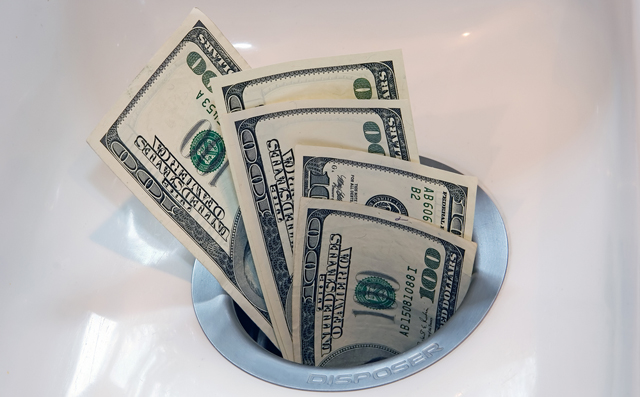 Japanese electronics manufacturer Panasonic is projecting it will lose a record $10.2 billion (780 billion yen) in 2012 as it tries to fix its struggling TV business, the company said Friday.

Panasonic will join Japanese rivals Sony and Sharp in trying to revamp and restructure its business to achieve profitability again. Together, those three companies expect to lose around $17 billion. That loss highlights just how battered Japan’s electronics businesses have been by South Korea’s Samsung and LG.

One of the biggest issues exacerbating the loss is a 250 billion yen write-down from the 2009 acquisition of rival manufacturer Sanyo. The company also said it will spend 514 billion yen in restructuring costs related to the Sanyo buy.

Panasonic President Fumio Ohtsubo apologized for the expected loss, saying “I feel the responsibility for the huge amount,” according to Reuters. “We will accelerate our profit structure reform and make sure we achieve a V-shaped performance improvement in the next business year.”

Panasonic will continue to manufacture TVs, DVD players, cameras, camcorders, home telephones, and appliances, and it plans to create even more products that can attract a “global audience.”

Sony is also seriously struggling and the company reported a net loss of $2.09 billion for the final quarter of 2011, a far cry from the nearly billion in profit it managed to end 2010 with. The company officially appointed Kazuo Hirai as its new president and chief executive effective April 1, and he has vowed to get the company back in shape.