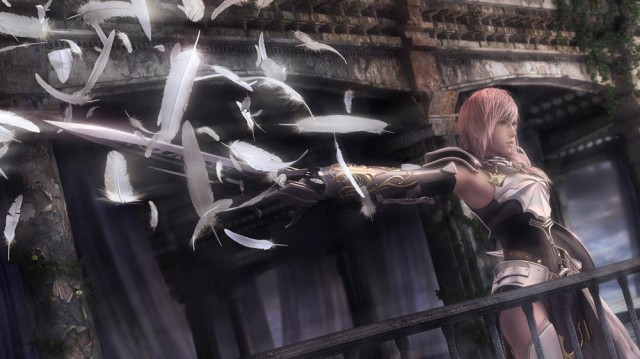 2010’s Final Fantasy XIII may have sold well enough, but the perplexingly bad design decisions quickly made the title a bitter disappointment for many fans. Coupled with the disastrous launch of Final Fantasy XIV, and even publisher/developer Square Enix admitted that its legendary role-playing brand had been severely damaged.

Rather than develop an entirely new game that would typically release in 5-6 years, Square Enix sought to make use of their existing engine and team with a direct sequel. Final Fantasy XIII-2 was developed in just two years, and released in Japan in December of 2011, where it scored perfect reviews from major media outlets such as Famitsu. So far, sales have been lackluster, especially compared to XIII’s launch numbers.

With Square Enix looking to release a new Final Fantasy title every year, similar to the Call of Duty and Assassin’s Creed franchises, there’s a lot riding on XIII-2’s success. But is the game’s reputation already too far gone?

Like most gamers, my fondest memories of the franchise were shaped by the epic struggle between Cloud and Sephiroth, the angsty love story between Squall and Rinoa, and all the groundbreaking CG cinematics, monster-hunting, and mesmerizing music a kid could handle. I spent countless hours mastering materia, collecting all the Tetra Master cards, and maxing out my summons–and I still get goose bumps whenever I watch the opening of Final Fantasy VIII.

Final Fantasy releases were more than just games; they were life events. They were compelling, awe-inspiring, wholly imaginative worlds to get lost in for days, weeks, or even months on end. They weren’t always perfect, but nonetheless, there was something special about them that no other franchise managed to capture.

Then that all changed. 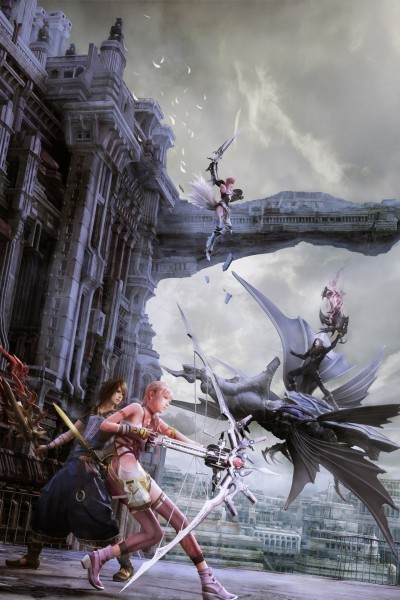 Publisher Square Enix shifted its release schedule from a painful-but-worthwhile trickle to a full-blown assault on fans’ wallets, manufacturing poorly produced spin-offs, mobile side stories, prequels, and god-awful movies. The once-sacred Final Fantasy VII universe had been bankrupted of all integrity as if Bobby Kotick himself was at the helm, rolling in the money of confused gamers as the pristine reputation of the franchise was slowly but surely tarnished.

When Final Fantasy XIII was first revealed in 2006, it was instantly a PlayStation 3 system-seller due to the dynamic battle system, phenomenal visuals, and the fact that it was the one game you could almost be sure Square Enix wouldn’t find a way to work Sephiroth into. And three long years later, when it was finally released, it sold very well. But then people actually got home and started playing it. This was not the Final Fantasy we all knew and expected, which in a way I applauded. Square Enix was trying something new, and that worked very well for them with Final Fantasy XII, but not every experiment is a success, and Final Fantasy’s case, they tend to be spectacular failures.

So to say that Final Fantasy XIII-2 has a lot working against it is an understatement. It also doesn’t help that Final Fantasy X-2, the only other proper sequel in the history of the franchise, was half Saturday morning cartoon and half J-pop music video. And half all the “talking scenes” from Charlie’s Angels.

A fresh beginning
The limited few willing to defend Final Fantasy XIII will inevitably say, “You just have to play it for 20 hours and then it gets good,” as if that’s some kind of acceptable excuse. From the moment the game begins, Final Fantasy XIII-2 grabs a hold of you and assures you that you’re going to enjoy yourself, whether you planned on it or not. The opening sequence in XIII-2 is easily on par with the best cinematic of the original game, yet it’s all in-game and interactive, a new standard that continues until the end credits roll. The epic confrontation between Lightning, now a badass knight of Valhalla, and a mysterious antagonist, sets the stage for the controversial new story.