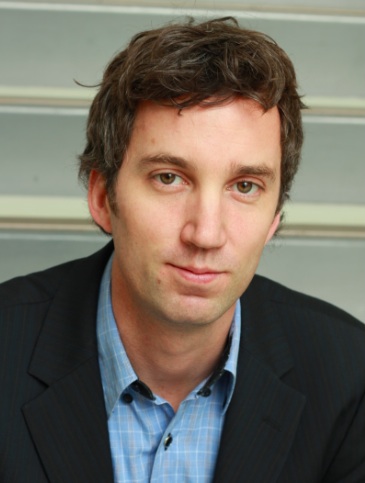 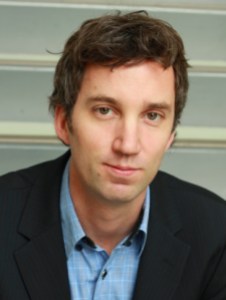 Xero, an online-accounting service for small businesses, announced today it has received $16.6 million in its latest round of funding. PayPal co-founder and early Facebook investor Peter Thiel participated in the round.

“Xero was started by a few entrepreneurs who struggled to get the right financial information to make business decisions. They set out to build accounting software that caters to small business and accountants,” said Jamie Sutherland (pictured right), Xero’s President of U.S. Operations in an interview with VentureBeat.

Founded in 2006 in New Zealand, Xero gives business and independent contractors an online dashboard that they can use to manage expenses, invoicing, and bank transactions. The service is for all types of businesses, including small retail stores, one-person operations, and larger companies. Xero also offers tools for professional accountants to run their businesses.

The service emphasizes ease of use and a clean design to help anyone manage their business expenses. Xero gives small businesses and their financial advisers the ability to view the same information at the same time so they can collectively make smart business plans. There are three pricing levels available starting at $19 per month for one-person businesses, and up to $39 per month for larger teams.

Peter Thiel has previously invested in the Xero, and this new round comes from Thiel’s New Zealand venture fund Valar Ventures. Thiel is a well-known tech investor and startup founder who co-founded PayPal and has invested in Facebook, Yelp, Yammer, and LinkedIn.

“This money will be used to accelerate our U.S. growth, and execute our business,” said Sutherland, “We have a team of six in San Francisco and [with the funding] we will be expanding our team.”

Xero was founded in New Zealand in 2006. Globally, Xero has more than 170 employees, including a team of six at its United States office in San Francisco. The company boasts more than 60,000 customers in more than 100 countries. This latest funding round was led by Peter Thiel, Sam Morgan of Fairfax Media, and Craig Winklerthe, former co-founder of MYOB. Since its founding, Xero has raised $70 million.