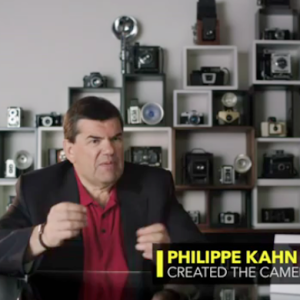 However, the big highlight of the commercial was definitely the appearance of Words With Friends game creators Paul and David Bettner. A flight attendant hushes the two men during their introduction — poking fun at 30 Rock actor Alec Baldwin, who was removed from a plane months ago after refusing to turn off his phone while playing a rousing game of Words With Friends.

We’ve taken the liberty of embedding both the 30-second Best Buy Super Bowl commercial (as well as the extended cut) below.