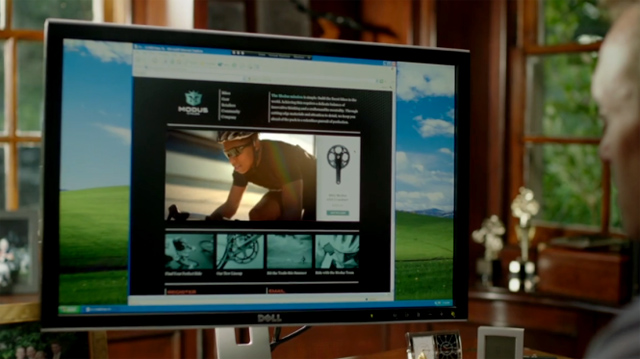 Online video startup Brightcove has set the price range for its initial public offering at $10 to $12 a share and could raise up to $60 million, according to its latest S-1 filing with the Securities and Exchange Commission.

Brightcove makes it possible for large and small content providers to publish video content to the web completely using HTML5 rather than Adobe Flash. On top of standard video, the company also has live, on-demand, and mobile-specific offerings. As of December 31, 2011, the company had 3,872 customers in more than 50 countries, including AOL, Oracle, Showtime, The New York Times, Macy’s, Honda, and Bank of America.

We last heard from Brightcove on the financial front this past August, when it filed an S-1 to raise up to $50 million in its IPO. But with this latest filing, that amount has gone up a modest $10 million. The company will offer 5 million of its shares, so at the high end of the $10 to $12 per share offering, it could raise as much as $60 million. The underwriting of the offering is led by Morgan Stanley and Stifel Nicolaus Weisel, and they have the option to sell another 750,000 shares if investor demand is high enough. The pricing of shares would equal a valuation between $263.8 million to $316.5 million.

Brightcove made news back in May 2011 by stepping into the mobile-app creation business with its App Cloud product. App Cloud’s focus is to make it easier for developers to create mobile apps by simplifying the process.