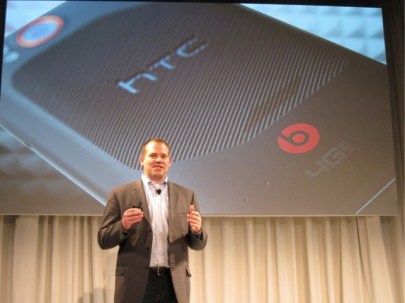 The next quarter will be tough-going for HTC as it tries to recover from its first big profit drop in two years.

HTC previously announced that its profits fell in the fourth quarter, so this news is basically the other shoe that we’ve been waiting to drop.

HTC says it’s waiting on new models to turn its fortunes, and that the downturn will only be a short-lived problem, but the next quarter is still going to be a major issue for the company. The quarterly projection is far off from the $3.04 billion analysts were expecting, Reuters reports.

Indeed, HTC is now facing competition from all corners, and the only way it can survive is by completely reshaping its smartphone strategy. The company has already said that it instead of releasing a ton of phones this year, it’s going to focus on a smaller number of high-quality “hero” devices. Such a strategy will help consumers better differentiate HTC’s new devices, but HTC will also need to work double-time to make sure it can outdo Samsung and Apple.