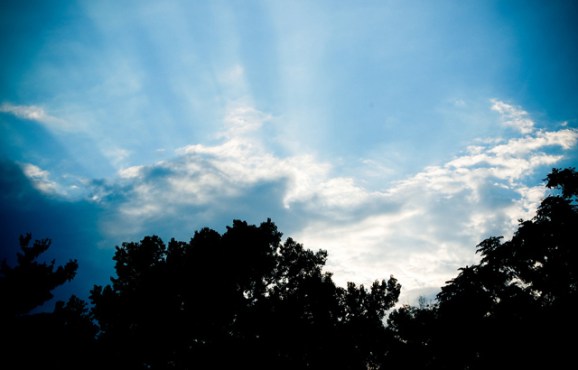 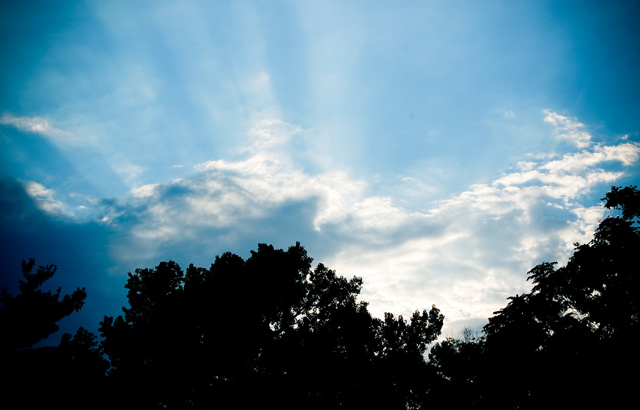 Just last week, AWS reported massive growth for objects stored in S3, with a staggering 192 percent increase year-over-year. At the end of 2011, there were 762 billion objects stored in Amazon S3, which is 500 billion more objects than the same period in 2010. And now all those U.S. companies that contributed to the increase in S3 stored objects will get a slight price reduction.

MeetingBurner, an online meeting company built on AWS’s cloud infrastructure that launched out of beta today , told VentureBeat that it uses Amazon S3 to store recordings of meetings. Amazon’s overall level of service has gone up while the cost of cloud services has gone down, said MeetingBurner President John Rydell in an interview.

“The service is already extremely affordable and now it will be even more so,” Rydell said. “They charge us so little we almost think of it as zero. We used roughly 1 terabyte of storage in January and it cost us less than 100 bucks.”

You can see Amazon’s full price changes for S3 U.S. customers below: