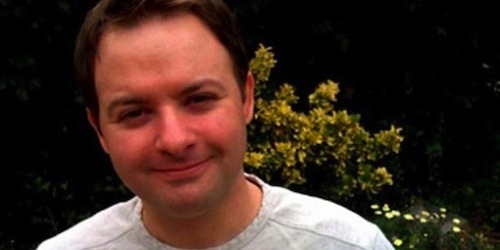 David Jaffe, the creator of games such as Twisted Metal, has confirmed earlier reports that he will be leaving Eat Sleep Play for a new gig. However, in a tweet, he says he is going to stay onboard until Twisted Metal has shipped and any post-launch bugs have been fixed, which he estimates could take anywhere from one-and-a-half to three months.

His next endeavor is to launch a new game studio. This comes after the original reports of Jaffe leaving Eat Sleep Play to begin work on casual games, to which he responded on Twitter, “The rumors of me making casual games post TM- as many of you define them- are highly exaggerated.” He reaffirmed that statement with “I have zero plans to make games like FARMVILLE and ANGRY BIRDS. I never said what I was doing post TM (and I’m still on TM along with ESP.” Yeah, Jaffe is not interested in doing casual games.

The new game studio will be opened in San Diego, “because I really miss internal game development,” adding in a later tweet that “games are just getting2big to direct from 300 miles away&I miss the day2day of working direct w/team.” In fact, just recently, Jaffe was a guest on Shacknews’ Weekend Confirmed podcast and he spoke about working at home, “I work at home, the team’s out in Utah and I loved it at first, but man it’s cabin fever after a while … I do love that part of it, but I just miss the energy.”

Currently, he is already in talks “Talking2peeps about some big, huge next gen game ideas I’d love for us2make, as well as cool stuff in the browser space,” adding that those games would be “action oriented,” and “gamer centric.” No further details other than he will start serious company building once Twisted Metal is launched and goes through initial bug fixes.

Jaffe is also set to speak on Twisted Metal ad a Dice Summit session on Thursday, Feb. 9. No doubt we will hear a bit more about his decision to depart and form his own studio and some of the difficulties of working remotely with your development team.