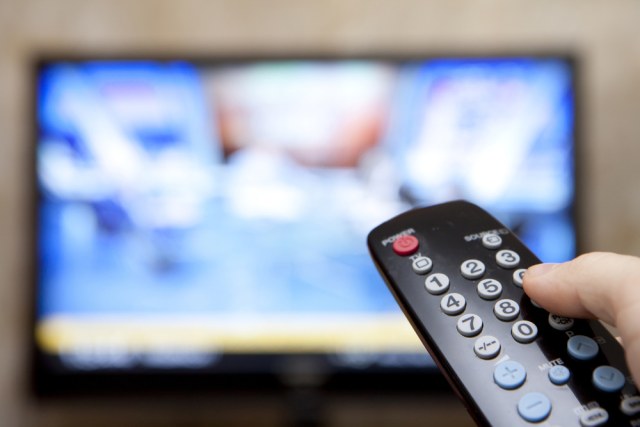 One of the largest TV app publishers you’ve never heard of, Flingo, announced today that it has raised an additional $7 million from August Capital, which will help the company bring its Social TV technology to more devices and television networks.

Flingo has developed a technology, dubbed SyncApps, that can detect what you’re watching in just a few seconds and communicate that information to your television, smartphone, or computer. Think of it like a location-based service for what you’re watching. SyncApps eliminates the need to track down hashtags or other content related to what you’re viewing, allowing you to seamlessly interact with content while you’re watching it.

For example, Flingo recently launched a service that lets you share what you’re watching on TV with Twitter or Facebook with a single click. While TV check-in apps like Miso are popular among techies, Flingo offers a way for mainstream users to share their viewing habits with friends without much effort. Flingo’s technology could also serve to improve apps like Miso by making it easier to find the content you’re watching.

Flingo already has partnerships with A&E and the History Channel to use its social TV framework , but the company expects to use its new funding to reach every network in North America. The company’s technology is already available on over 7.8 million screens in 118 countries worldwide.