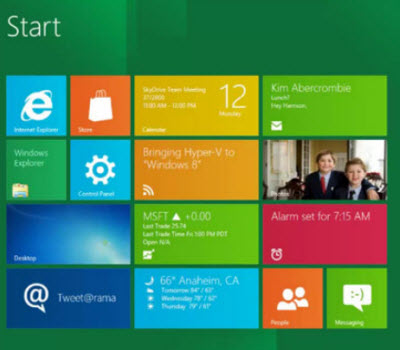 Microsoft is preparing a slate of games for the Windows 8 operating system that consumers will be able to purchase on the upcoming Windows Store, according to The Verge.

Some developers such as Arkadium are excited about the opportunity for games to shine on the new Microsoft operating system, whose Metro interface emphasizes ease of use and touch applications.

The games will be part of a new app-like experience for Windows users, making it a lot easier to download free and paid apps for a Windows PC. The developers will be able to submit free apps or charge $1.49 to $999 per app. Microsoft will take 30 percent of the proceeds, the same percentage taken by Facebook and Apple. But Microsoft will reduce its take to 20 percent after an app reaches $25,000 in sales. The preview version of the store is expected in late February.

The new games include: