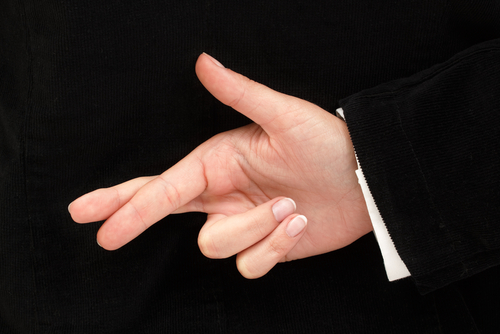 Is surprise-hit Pinterest covertly capitalizing on the product-sharing behaviors of its burgeoning user base? Evidence amassed by savvy observers suggests as much.

Pinterest is the invite-only digital pin-board site where people, mostly arts and crafts enthusiasts between the ages of 25 and 44, “pin” products, recipes, and photos to themed boards. The two year-old company is an insanely buzzy up-and-coming social network that attracts millions of visitors each week.

But unbeknownst to the average user, Pinterest is automatically swapping out the links behind product pins, using a third-party service called Skimlinks (a thriving business of its own), with its own affiliate links. A pin that points to a product on Amazon, for instance, will pass the clicker through to the product page with a Pinterest affiliate code thrown in for good measure. And should that person go on to make a purchase, Pinterest pockets the affiliate money.

The behavior has been sleuthed out by a number of Pinterest users, but a post by digital marketer and blogger Josh Davis is the first to shine the brightest spotlight on the young company’s questionable affiliate link-swapping actions. The primary issue is not that Pinterest is making money — a significant finding on its own, especially considering that the relationship between Pinterest and Skimlinks is mutually beneficial — but that the company is doing so in a way that could be perceived as deceptive.

“I, like many people, don’t have a problem with Pinterest making money off of user content,” Davis wrote. “The links are modified seamlessly so it doesn’t affect the experience. Pinterest likely should disclose this practice to users even if they aren’t required to do so by law, if only to maintain trust with their users.” 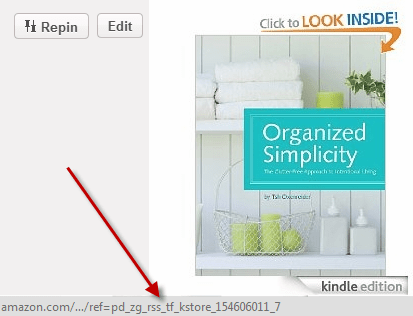