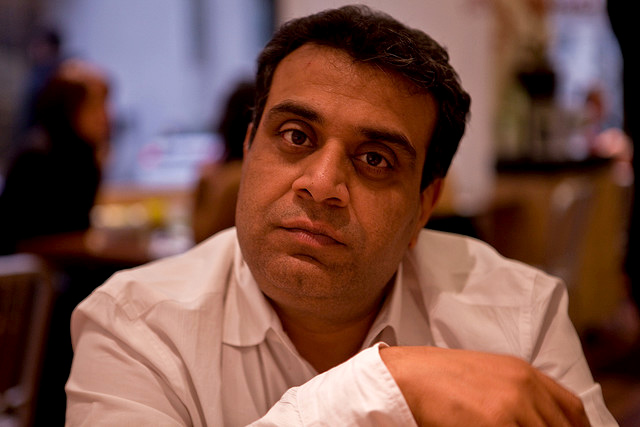 The move will help GigaOM increase its presence in New York City and Europe. The combined group of GigaOM and ContentNext will represent “more than 20 writers and editors,” according to paidContent. However, that’s not much more than the 18 editorial staffers listed on GigaOM’s editorial-team page.

Om Malik, founder of GigaOM, explained the decision in a blog post today:

A few weeks ago when Paul Walborsky, CEO of GigaOM, came to the board and suggested that we should try and acquire paidContent, my fellow board members — Jon Callaghan (True Ventures), Ammar Hanafi (Alloy Ventures) and Kevin Brown (Reed Elsevier Ventures) — didn’t hesitate for a minute. The ethos of paidContent and our company are in sync. GigaOM’s core belief is that as connectivity becomes ubiquitous, it changes everything from society to business to we the people. paidContent from the very beginning has been built on the idea that connectedness is and will change media. It makes perfect sense for us to team up. Since then, Paul and his team worked tirelessly to make it happen.

GigaOM is buying ContentNext from the Guardian News & Media Limited, with ContentNext’s properties consisting of paidContent, mocoNews, paidContent:UK and ContentSutra. The Guardian bought ContentNext in July 2008. The terms of the deal were not disclosed, but the amount is likely less than the $12.5 million The Guardian reportedly paid for ContentNext.