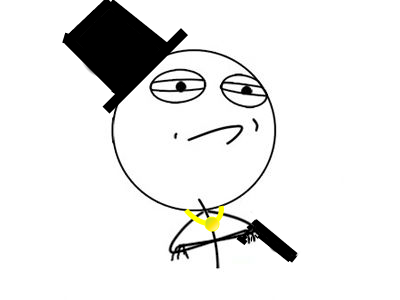 Chinese manufacturing company Foxconn was hacked this week by a new group of “greyhat” cyber criminals who say tearing down companies is fun.

“So Foxconn thinks they got ‘em some swagger because they work with the Big Boys from Intel, Microsoft, IBM, and Apple? Fool, You don’t know what swagger is,” said a SwaggSec member in a letter addressed to “Users of Cyberspace.”

SwaggSec, which started tweeting about its hacking endeavors on January 26, released access information for Foxconn’s servers, along with individual account logins. This included the login of Terry Gou, the company’s founder and chairman. Foxconn’s servers have since been shut down. The group did not pursue the hack because of Foxconn’s working conditions.

Instead, the SwaggSec members say they are hacking because they “enjoy exposing governments and corporations.” They call the aftermath of an attack such as this one “hilarity” and seek to tear down company infrastructures as a way to bring us back to rock bottom, so we can build back up. They call themselves greyhats, as opposed to hacktivists. Why not hacktivists? Because they openly admit to getting satisfaction out of exposing a company. Indeed, they are almost hedonistic, encouraging people to stop worrying about consequences and embrace the idea that “damage is bliss.”

Foxconn, which oversees the assembly of Apple products as well as Microsoft Xboxes, was threatened by its workers last month with a mass suicide. These Xbox 360 assembly line employees numbered in the dozens and threatened to jump off the roof of a company dormitory. They cited a promise of compensation by Foxconn that was never fulfilled.

Apple, whose products are also assembled by Foxconn, has been accused of supporting poor labor conditions, despite how well the company is doing financially. In its last earnings report, Apple announced profits of $13.04 billion for its first quarter alone.

Though these are not what SwaggSec focused on as its “cause,” the accusations still brought Foxconn into the light recently, making it a target.